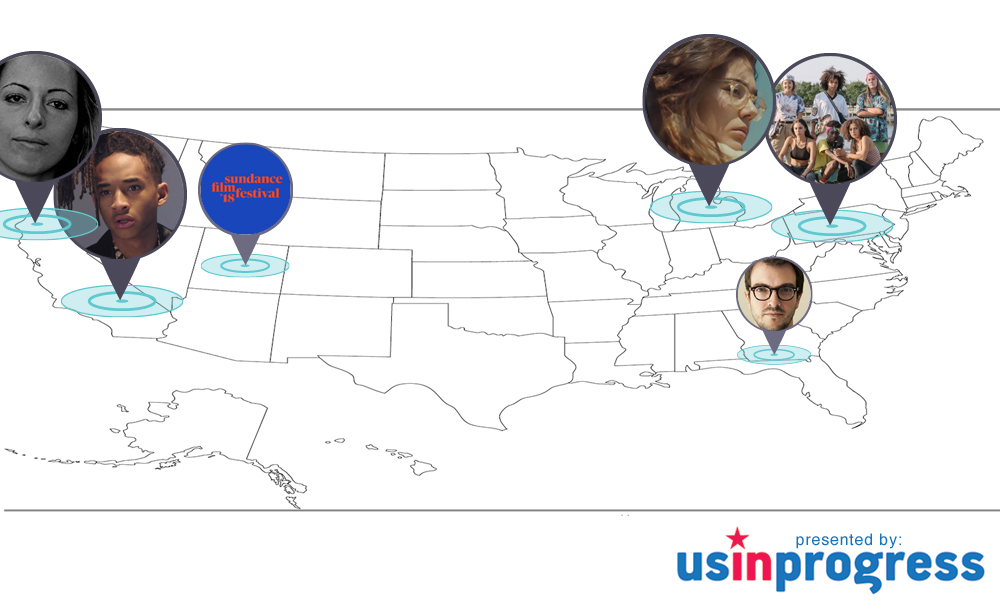 If invited to Park City, expect many of the cast for this film to hit the slopes between screenings. With a brief overview of her sophomore film, we can call Crystal Moselle a sort of urban filmmaker anthropologist as she moves from docu portrait The Wolfpack to her narrative debut (U.S. Documentary Grand Jury Prize winner), another NYC based project that we already likened to Andrea Arnold’s American Honey in terms of confectioning her echo film with a balance of non-actors and professionals (Jaden Smith and Elizabeth Rodriguez) to propulse a skateboarding scene narrative that is a cousin to a short she made, and landed at the 2016 Venice Film Festival in That One Day. A Brit American production, Skate Kitchen wrapped principal photography in mid summer, shooting on location in New York. Could this be the new Kids / Wassup Rockers?

Gist: Written by Moselle, Aslihan Unaldi and Jennifer Silverman, this follows Camille (Rachelle Vinberg), a lonely suburban teenager whose life changes dramatically when she befriends a group of girl skateboarders. As she journeys deeper into this raw New York City subculture, she begins to understand the true meaning of friendship as well as her inner self.

Prediction: Could play in the NEXT section.