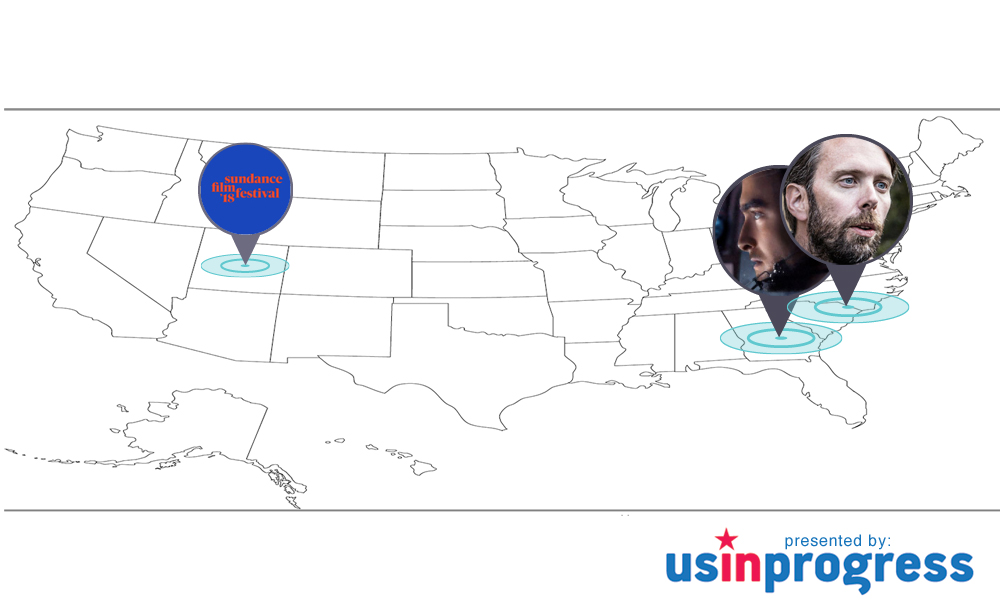 For those who simply can’t get enough of, or bypassed what a Cessna misadventure might look like with covert operations and covert opportunities seen in American Made, might want to subscribe to what Swedish helmer Jesper Ganslandt is offering. Technically his fifth feature film (Swedish language Jimmie, his sixth feature also rolls out next year), for those not in the know, the filmmaker is one of the bold Scandi voices – his sophomore film The Ape pulverized the senses and his follow-up fiction offering in Blondie was pitifulness bliss. Shot in Savannah, Georgia last November, we’re thinking with a Daniel Radcliffe is the pilot’s seat, Beast of Burden, a Locke-like one physical space action-thriller might fancy a flight into Park City. Thesps Pablo Schreiber and Grace Gummer are co-pilots.

Gist: Written by Adam Hoelzel, Sean Haggerty (Radcliffe) only has an hour to deliver his illegal cargo. An hour to reassure a drug cartel, a hitman, and the DEA that nothing is wrong. An hour to make sure his wife survives. And he must do it all from the cockpit of his Cessna.