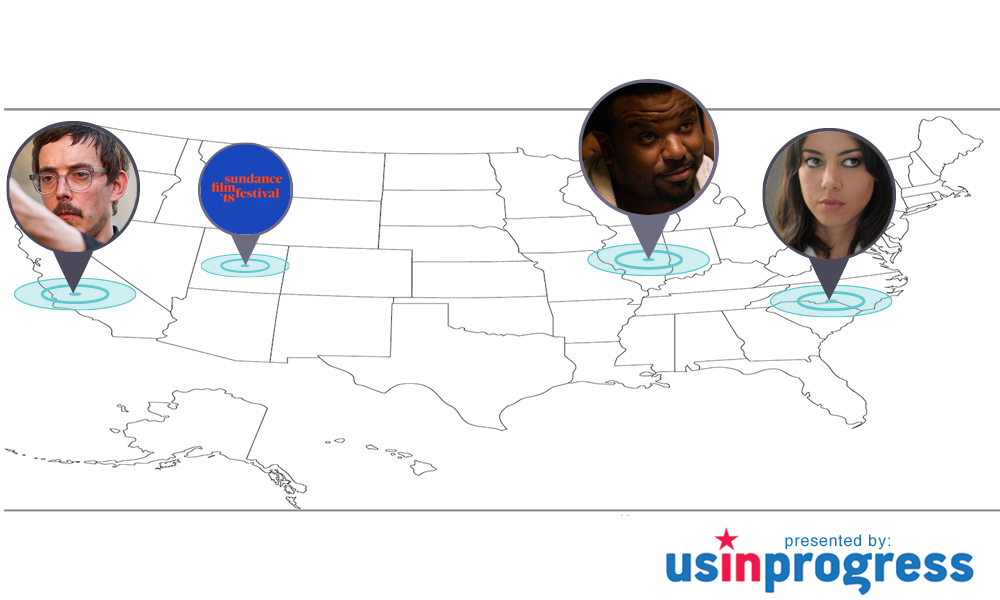 Heavy on the gag….reflex, Jim Hosking‘s feature break out debut (a 2016 Sundance Park City at Midnight selection) was what could categorically be called heavy on gags, and other off-putting elements. His sophomore project, which enlisted Aubrey Plaza, Craig Robinson, Emile Hirsch, Jemaine Clement and Matt Berry, and began lensing this past February in Eureka, California, will decidedly be different than The Greasy Strangler (winner in a pair of 2017 AIFA categories). On paper, An Evening with Beverly Luff promises to deliver keen knee slapper moments of a different tone and tune.

Gist: Written by David Wike and Hosking, this follows Lulu Danger (Aubrey Plaza), whose unsatisfying marriage takes a fortunate turn for the worse when a mysterious man (Craig Robinson) from her past comes to town to perform a mysterious event called An Evening With Beverly Luff Linn; For One Magical Night Only.

Prediction: With a significantly larger budget to work with than his previous film, the go to section for this would be premieres.