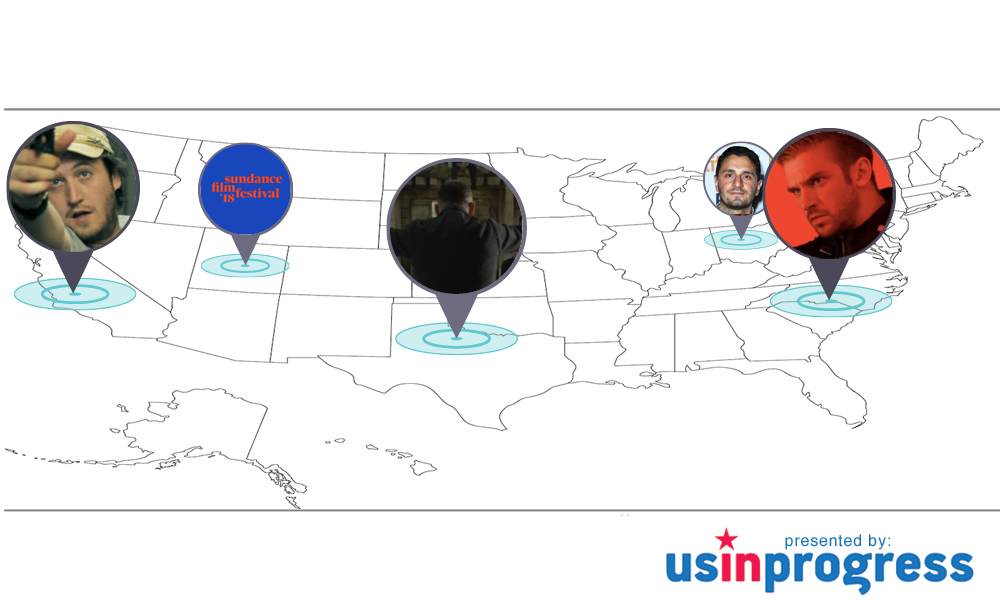 A bromance between the festival and this Welsh started back when The Raid: Redemption received it U.S. premiere during the 2012 edition. Sundance has since showcased Gareth Evans‘ following films in V/H/S/2 and The Raid 2, and with The Raid 3 in the works, the filmmaker might be pointing fans and programmers of his thunder speed quick action sequences to drink a beginning of the 20th century thriller type of milkshake. Shot this past March/April, naturally it’s the XYZ Films who got behind the project and pawned it off to the Netflix folks. Featuring Dan Stevens, Michael Sheen, Lucy Boynton with younglings Bill Millner (the actor got his start in Sundance with Son of Rambow) and Kristine Froseth, Apostle is perhaps the less modern cousin to Kevin Smith’s Red State. This should be snake oil bliss.

Gist: The year is 1905. Thomas Richardson travels to a remote island to rescue his sister after she’s kidnapped by a mysterious religious cult demanding a ransom for her safe return. It soon becomes clear that the cult will regret the day it baited this man, as he digs deeper and deeper into the secrets and lies upon which the commune is built.

Prediction: A shoe-in for Park City at Midnight selection in Netflix chooses to go that showcase route.