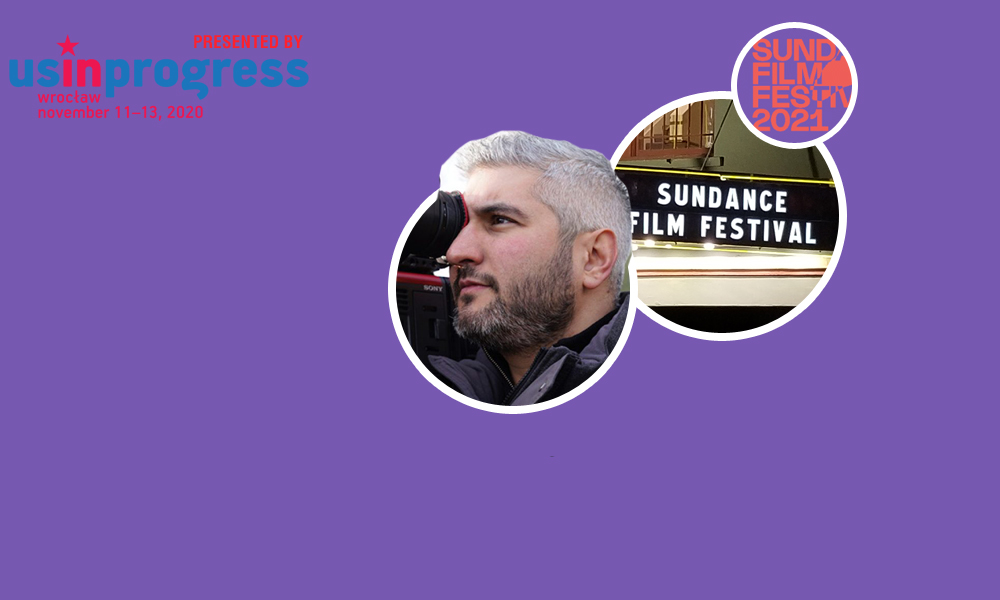 Meant to be a Christine Jeffs (Sunshine Cleaning) project that saw helmer Vaughn Stein take on the reigns early on, this acquisitions friendly item dates back to 2012 when Rob Reiner was attached and Harrison Ford and Zac Efron looking to star. Fast-forward to 2019 and Casey Affleck, Michelle Monaghan, Sam Claflin and Veronica Ferres joined the project that began lensing in October in Vancouver. Written by David Murray, Every Breath You Take becomes Stein’s sophomore feature after debuting Margot Robbie thriller Terminal in 2018.

Gist: Affleck plays a psychiatrist whose career is thrown into jeopardy when a patient takes her own life. When he invites the patient’s surviving brother, played by Claflin, into his home to meet his wife (Monaghan) and daughter, his family life is suddenly torn apart.