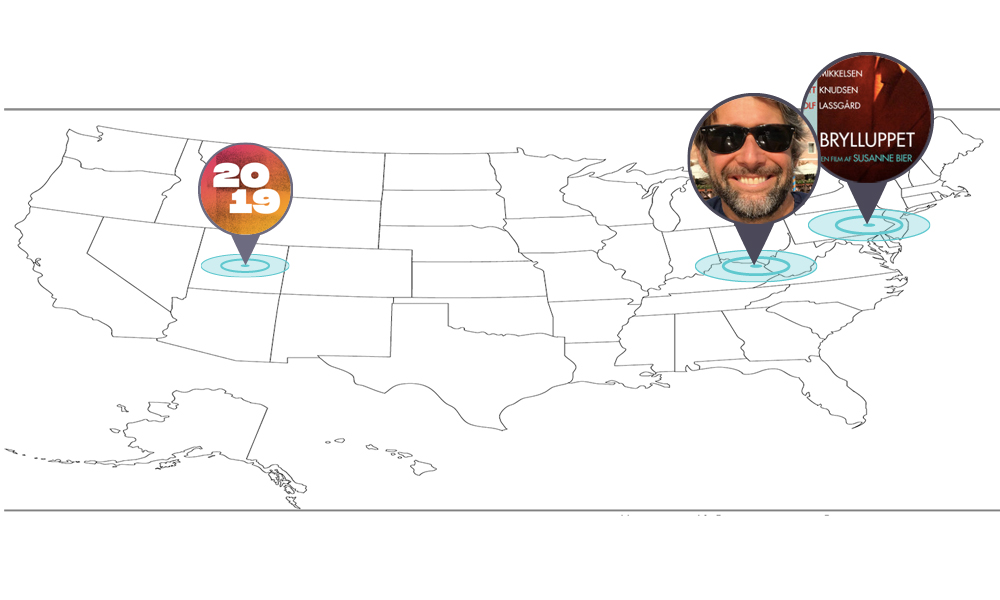 Bart Freundlich‘s seventh feature film in After the Wedding – is a new (feminist?) take on Susanne Bier’s Efter brylluppet and it might allow him to return back to the good graces of Sundance – a lieu that showcased his debut film The Myth of Fingerprints (1994) and World Traveler (2001). After working mostly in TV, he reteams with his real life partner in Julianne Moore and Billy Crudup (with whom he worked on World Traveler and Trust the Man (2005) – further acting clout comes in the shape of Michelle Williams – who replaced Diane Kruger before heading into production back in May.

Gist: Soaring over the dilapidated, ancient city of Calcutta we find an orphanage on the outskirts of town. Isabel; beautiful, soulful, something distant in her eyes, has made it her life’s work to care for these children. In desperate need of money to keep the orphanage afloat, Isabel has seemingly found the perfect benefactor. But before the money is given, Isabel must travel to New York City to meet the woman behind the wealth. Theresa Young (Moore) couldn’t have a more different life from Isabel. Theresa is a multi-millionaire who founded and runs a very successful media company. Her life is what people dream of; an estate just out of the city, a loving, artistic husband, Oscar – and three children. The twin boys are adorable and devilish 7 year olds, and Grace, just 24, is the light of Theresa and Oscar’s life. She is getting married this coming weekend on Theresa and Oscar’s sprawling estate.