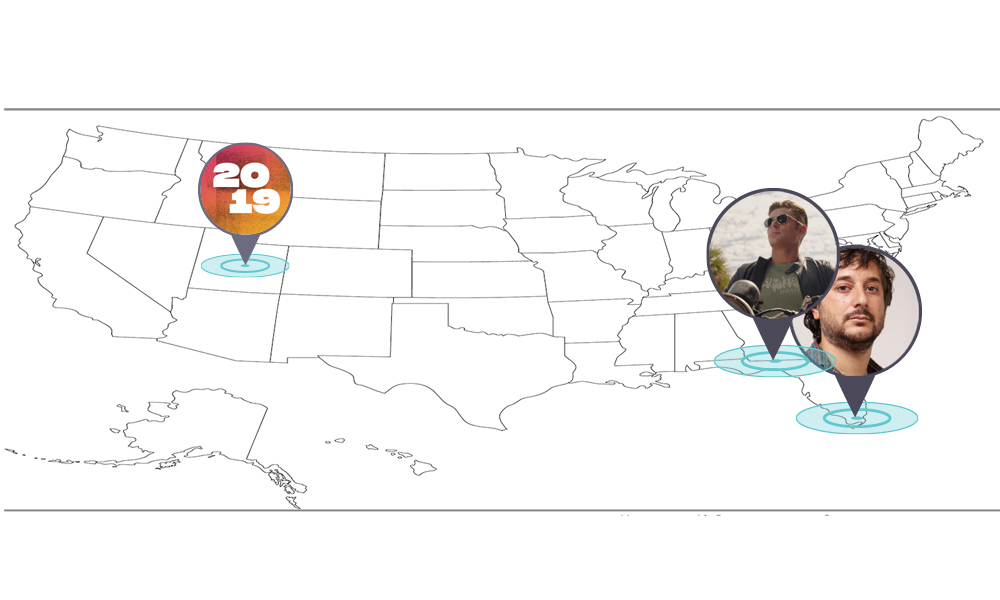 With Utah having more relaxed laws for marijuana use, perhaps a weed laced smell-o-vision Park City screening isn’t such a far-fetched idea after all. A half dozen years after neon glazed Spring Breakers (review) gave the filmmaker a significant career boost, Harmony Korine‘s heavily anticipated The Beach Bum (with pee sequence) will likely to shore up at SXSW — as Neon have tapped a late March release. Korine’s films have been more Euro or TIFF-centric and of the top of our heads, we can only think back to 1995 when a less than 100K Larry Clark’s Kids was picked up by Miramax for 3.5 million as his last possible trip. Casting on The Beach Bum began in early 2017 with Matthew McConaughey nabbing the top stoner role, and production commenced in late 2017. Isla Fisher, Snoop Dogg, Zac Efron and Jonah Hill add to our hedonistic desires. The trailer dropped this past September.

Gist: This follows the hilarious misadventures of Moondog (Matthew McConaughey), a rebellious rogue who always lives life by his own rules.