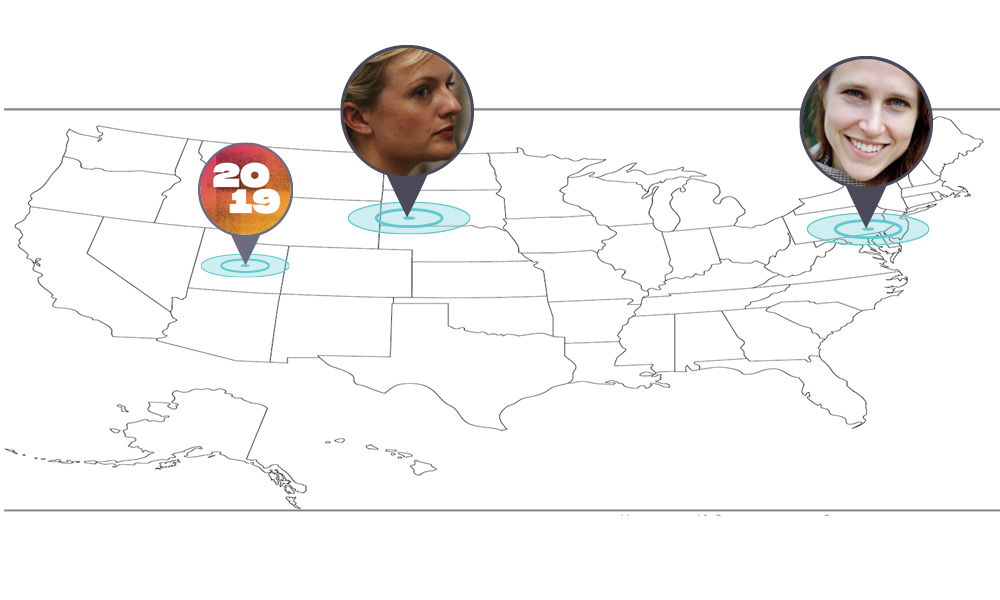 Josephine Decker‘s Madeline’s Madeline was next level for the filmmaker and so it was no surprise when she joined a project that was already in place in Shirley – which went into production in July in the Catskills with the likes of Elisabeth Moss, Michael Stuhlbarg, Logan Lerman and Odessa Young. Truth be told, I’d be surprised if this gets included in the Sundance line-up – only because this Killer Film’s production could wait until the timing is right instead of rushing the project.

Gist: Based on Susan Scarf Merrell’s novel and written by Sarah Gubbins, this tells the story of a young couple that moves in with Jackson (Elisabeth Moss) and her Bennington College professor-husband, Stanley Hyman (Stuhlbarg), in the hopes of starting a new life. Instead, they find themselves fodder for a psycho-drama that inspires Jackson’s next major novel.