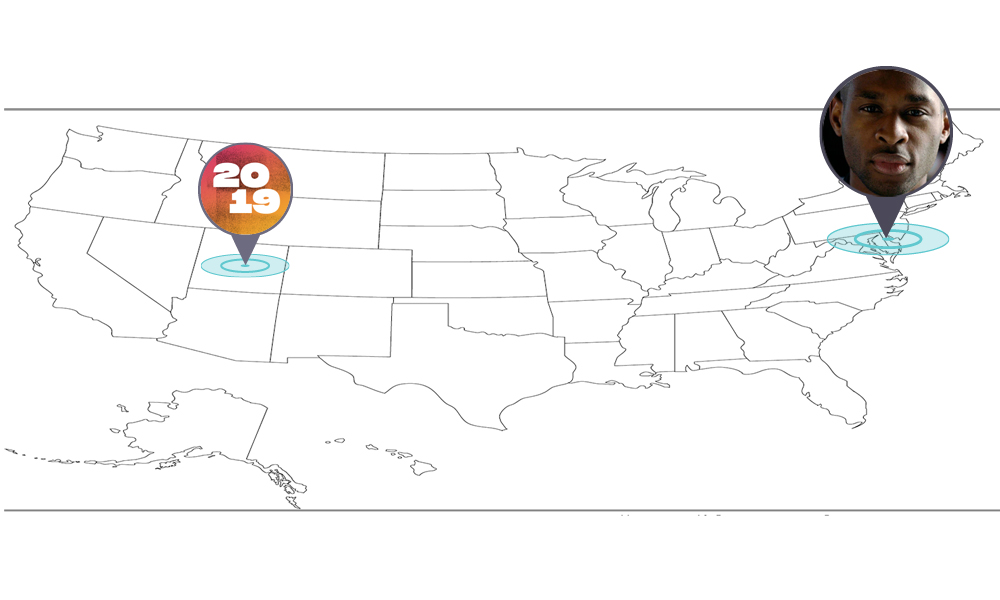 Part of his “American Lives” output, production on Luce took place in November of 2017 and becomes Julius Onah‘s third feature following in the footsteps of the distinctly indie The Girl Is in Trouble and big budgeted (45 million dollar price tag)  The Cloverfield Paradox. Shot in NYC, Naomi Watts, Octavia Spencer, Tim Roth and Sundance “it” actor Kelvin Harrison Jr., the worldly filmmaker has had a long gestation for post prod.

Gist: Based on J.C. Lee’s play, which was adapted by Lee and Onah, Harrison Jr. plays Luce Edgar, a model student, track star and champion debater, stature that pleases the parents (Watts and Roth) who adopted him from a war-torn African nation and were concerned he might be haunted by the violent trauma of his upbringing in Africa. Luce’s teacher, Harriet (Spencer), believes he represents a symbol of black excellence setting a positive example for his peers – until she discovers the well-researched paper he wrote, one littered with disturbing statements about political violence. Eager to protect her star pupil, Harriet investigates but her discoveries force Luce’s parents to question their assumptions of who their adopted child really is and set a chain of events in motion that will change everyone’s lives forever.