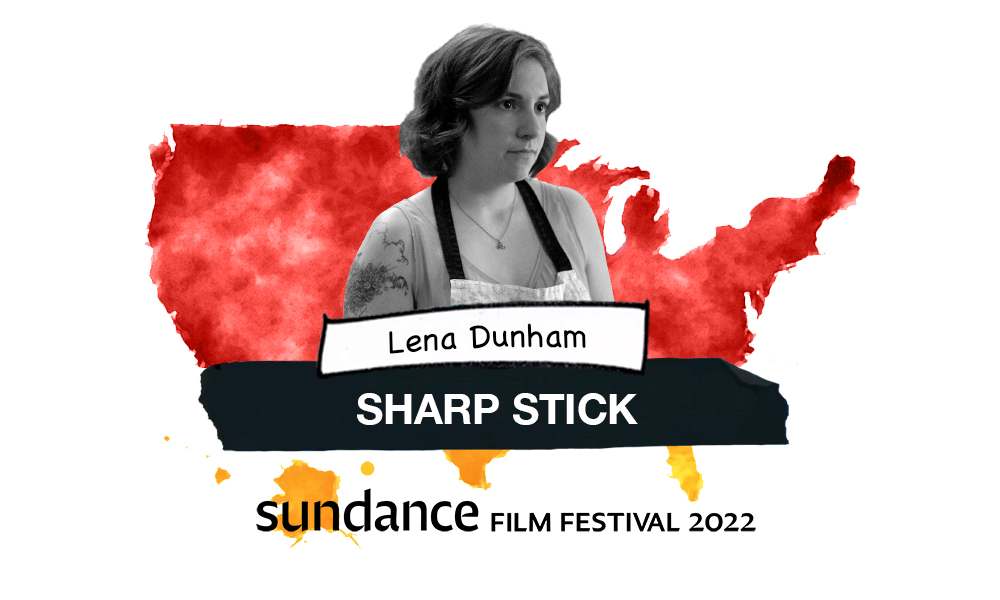 Gist: No plot details yet, but Dunham described this as a personal story about the complexities of female sexuality.