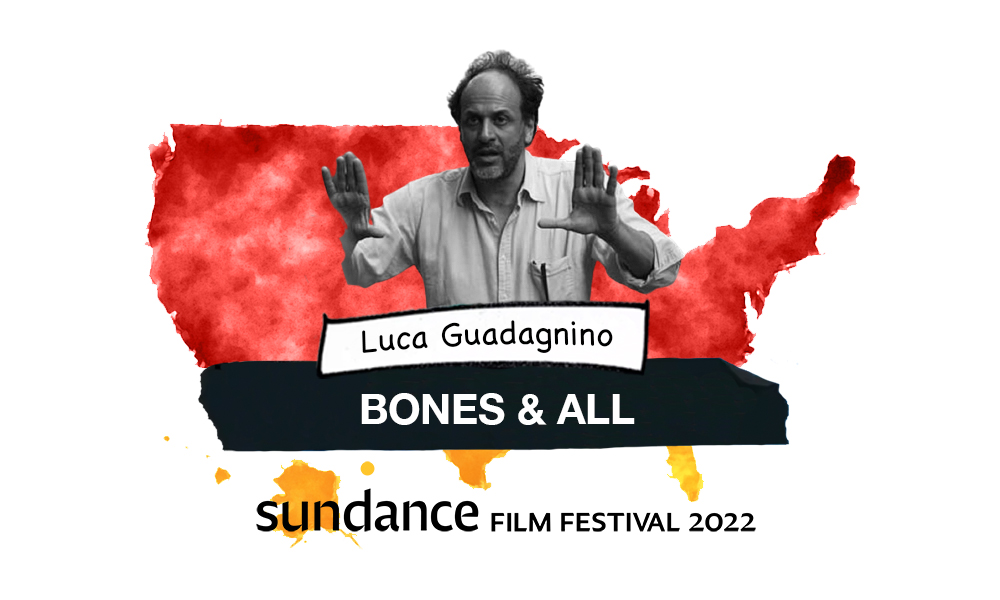 He had Call Me By Your Name have its world premiere in Park City, so Luca Guadagnino‘s first American shot film project in Bones & All could play like gangbusters as a high value acquisitions title if included. Shot in the Ohio Tri-State area this past May, this book to film project involves Call Me By Your Name tandem Timothée Chalamet and Michael Stuhlbarg, Chloe Sevigny, Francesca Scorsese, Taylor Russell, Mark Rylance, David Gordon Green (yes the filmmaker) and Jessica Harper. A Bigger Splash‘s Dave Kajganich wrote the script.

Gist: Based on the book of the same name by Camille DeAngelis, t his tells the story of first love between Maren, a young woman learning how to survive on the margins of society, and Lee, a disenfranchised drifter, as they meet and join forces for a roadtrip through Ronald Reagan’s America.