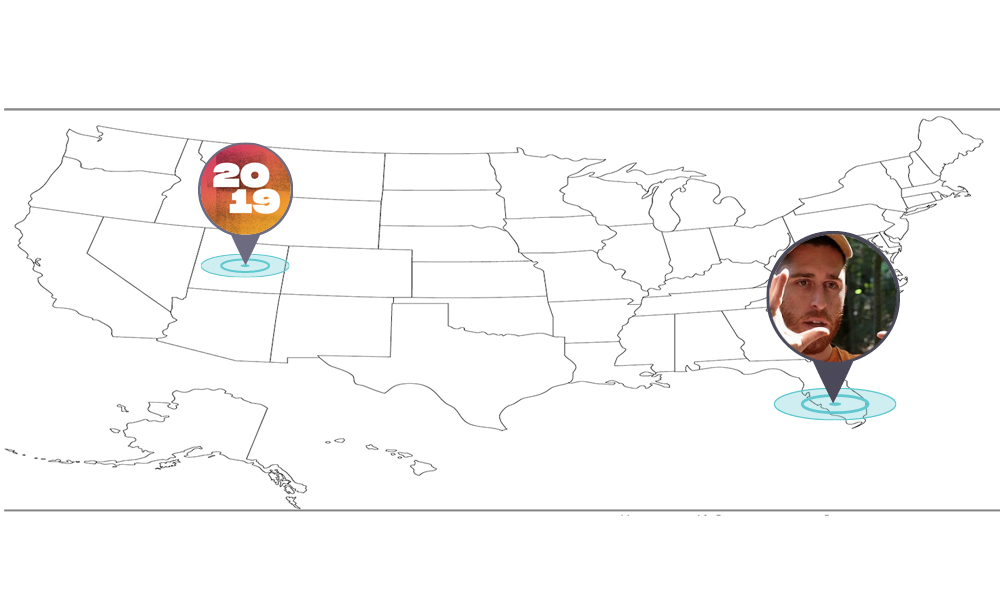 Trey Edward Shults blasted onto the scene with his award winning SXSW, Cannes debut Krisha (2015) which was followed up with It Comes at Night (2017) which A24 decided to world premiere at the Overlook Film Festival. With the distributor handling a pretty heavy 2019 slate, while Waves (which was filmed this past July) would be a good Sundance fit, there are better chances that this receives a year end release a la Moonlight. With Lucas Hedges, Kelvin Harrison Jr., Taylor Russell, Alexa Demie and Sterling K. Brown cast, the Florida project sees contributions from his regular DP in Drew Daniels and a score by Trent Reznor and Atticus Ross.

Prediction: Long shot for the Premieres category as this might be set up with a fall release.