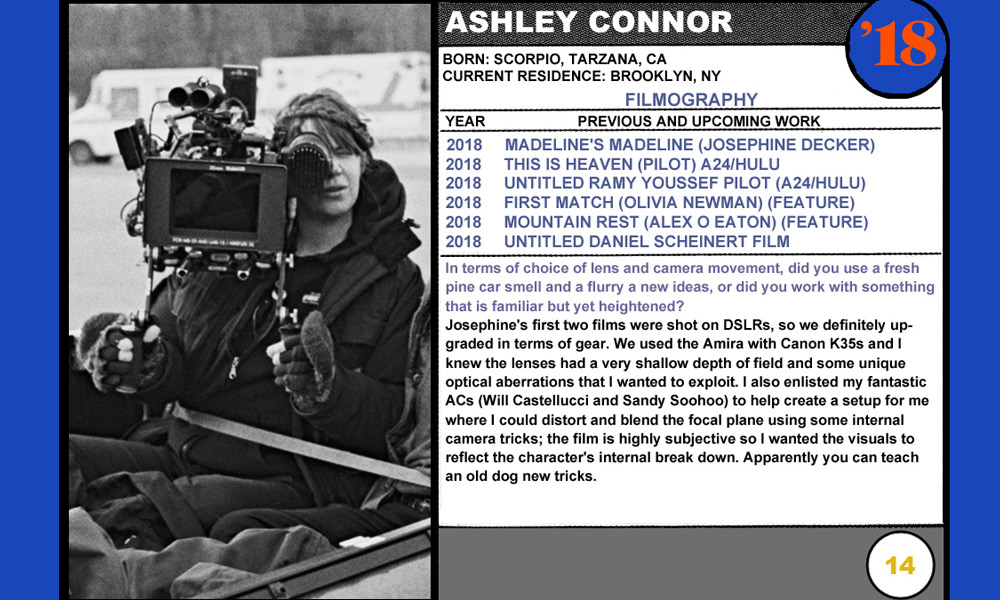 Lavallee: Over the course of several features you’ve contributed directly to an aesthetic grammar that comes across as distinct and unique to Josephine, with Madeline’s Madeline what was the most challenging aspect in terms of spatially settings and character interactions?
Connor: Josephine and I have a real “chaos reigns” attitude, so she prefers improvisation and encourages visual experimentation – she’s constantly pushing me to go further with the camera. This means our coverage can get a bit wild and since I’m handheld so much, I have to try and internally remember what we’ve seen between takes and try to add camera movement or angles to help in the editing process. It’s a bit unorthodox but creates a distinct vibrancy. 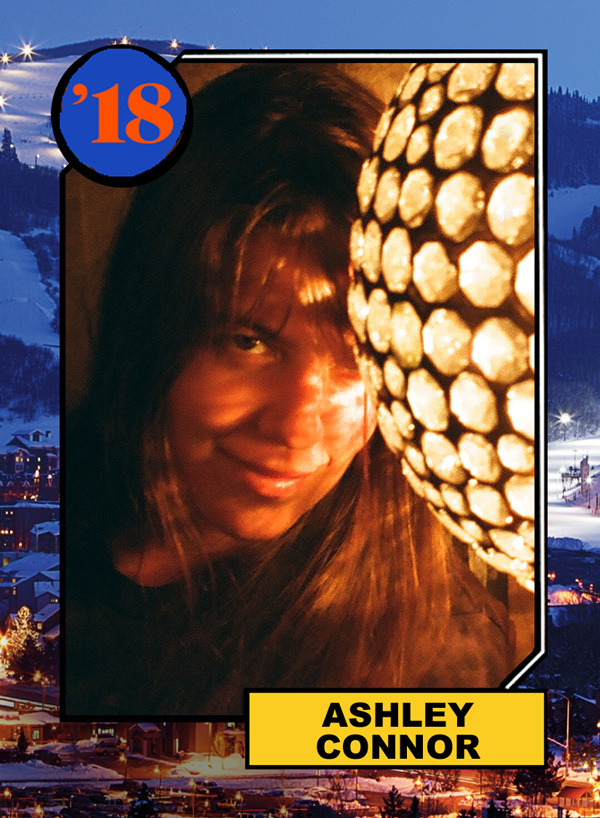 Lavallee: In terms of choice of lens and camera movement, did you use a fresh pine car smell and a flurry a new ideas, or did you work with something that is familiar but yet heightened?
Connor: Josephine’s first two films were shot on DSLRs, so we definitely upgraded in terms of gear. We used the Amira with Canon K35s and I knew the lenses had a very shallow depth of field and some unique optical aberrations that I wanted to exploit. I also enlisted my fantastic ACs (Will Castellucci and Sandy Soohoo) to help create a setup for me where I could distort and blend the focal plane using some internal camera tricks; the film is highly subjective so I wanted the visuals to reflect the character’s internal break down. Apparently you can teach an old dog new tricks. 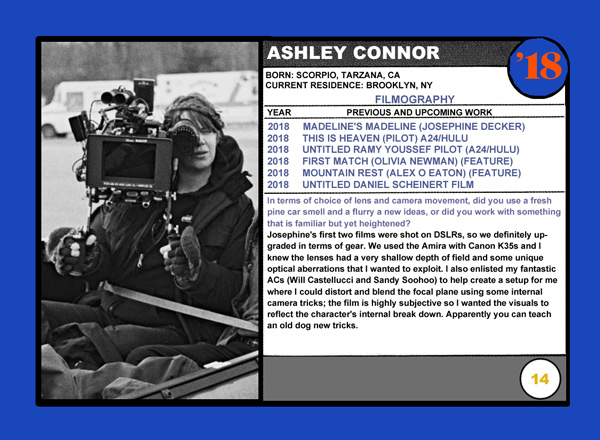