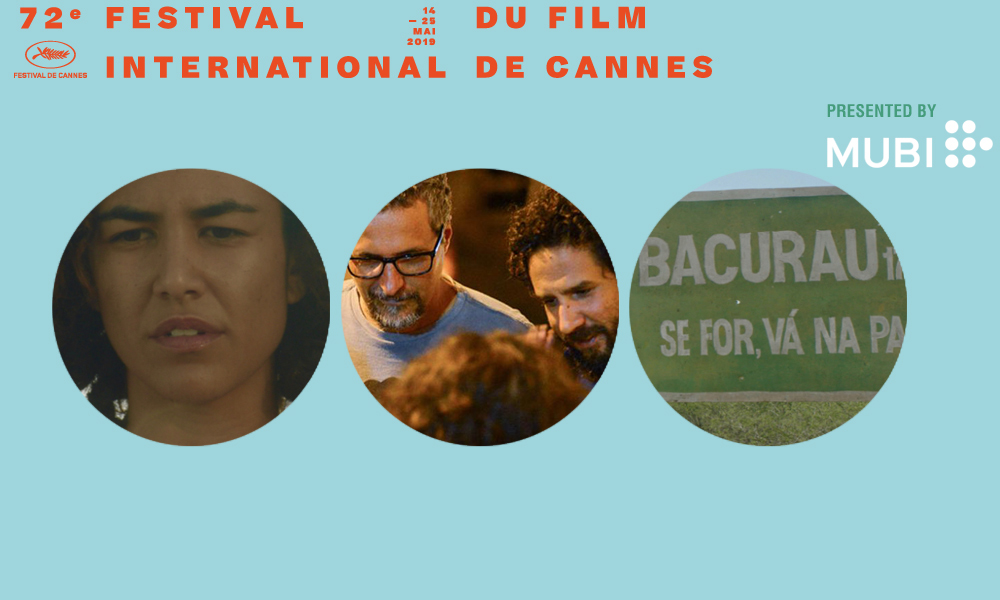 Technically their second film to compete in Cannes when you consider Production Designer Juliano Dornelles as a creative collaborator on Aquarius (which placed 2nd in the top vote-getters for our 2016 Critics’ Panel), Kleber Mendonça Filho first blasted onto the scene with the mesmerizing Neighbouring Sounds — selected for Rotterdam in 2012. Nighthawk aka Bacurau is co-written and co-directed sci-fi mystery film that along with Terrence Malick’s latest, has benefitted from the most time in post-production. This takes place in the titular village in the Brazilian sub-region of Sertão and sees the mourning of its matriarch, Carmelita, who has passed away at the age of 94. Starring Barbara Colen, Sonia Braga and Udo Kier, this French/Brazilian co-production is a political film working within the confines of genre. The early morning the screening the day after had folks clapping during one key confrontation scene.

While I was lukewarm to the film and in no way consider this a Palme contender especially when considering/preferring his previous outings, we’ve got some great scores from our panel with several 4 star grades for an average of 3.5 with more than half our jury weighing in. 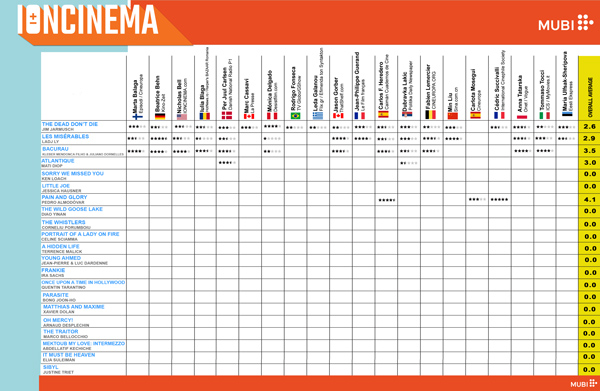