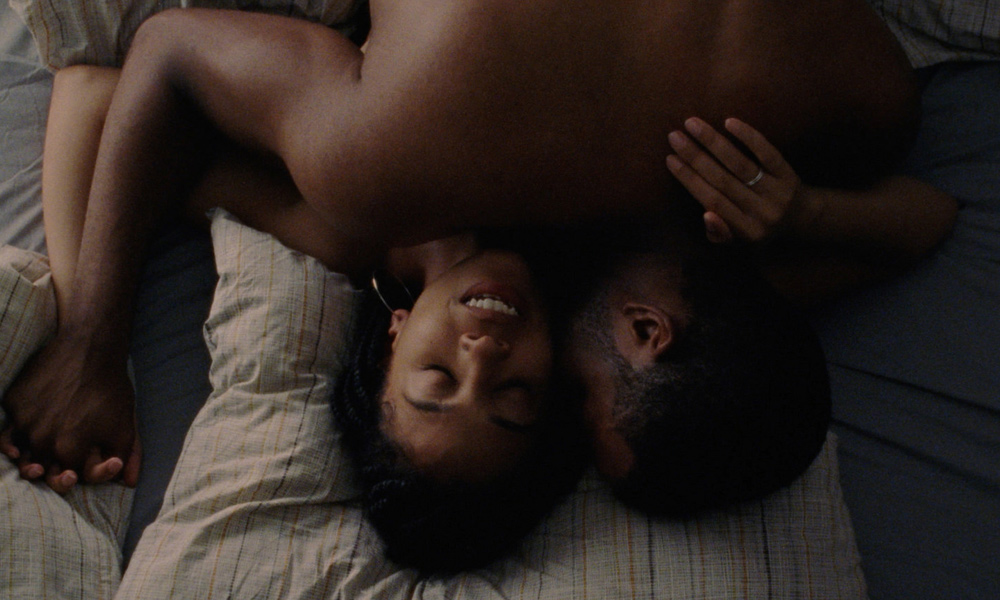 2019 Sundance Film Festival: Green’s Premature, Poe’s Selah and the Spades & Griffin’s The Wolf Hour in the NEXT section

Last year’s NEXT section offerings gave us Madeline’s Madeline, Night Comes On, Search and We the Animals. This year we have Rashaad Ernesto Green’s Premature (see pic above), Tayarisha Poe’s Selah and the Spades and Alistair Banks Griffin’s The Wolf Hour. Easily our favorite section at the fest, here are the ten titles:

Sister Aimee / U.S.A. (Directors and screenwriters: Samantha Buck, Marie Schlingmann, Producers: Bettina Barrow, David Hartstein, Katherine Harper) — In 1926 America’s most famous evangelist is a woman. And she’s looking for a way out. Fed up with her own success, she gets swept up in her lover’s daydreams about Mexico and finds herself on a wild road trip towards the border. Based on true events. Mostly made up. Cast: Anna Margaret Hollyman, Michael Mosley, Andrea Suarez Paz, Julie White, Macon Blair, Amy Hargreaves. World Premiere