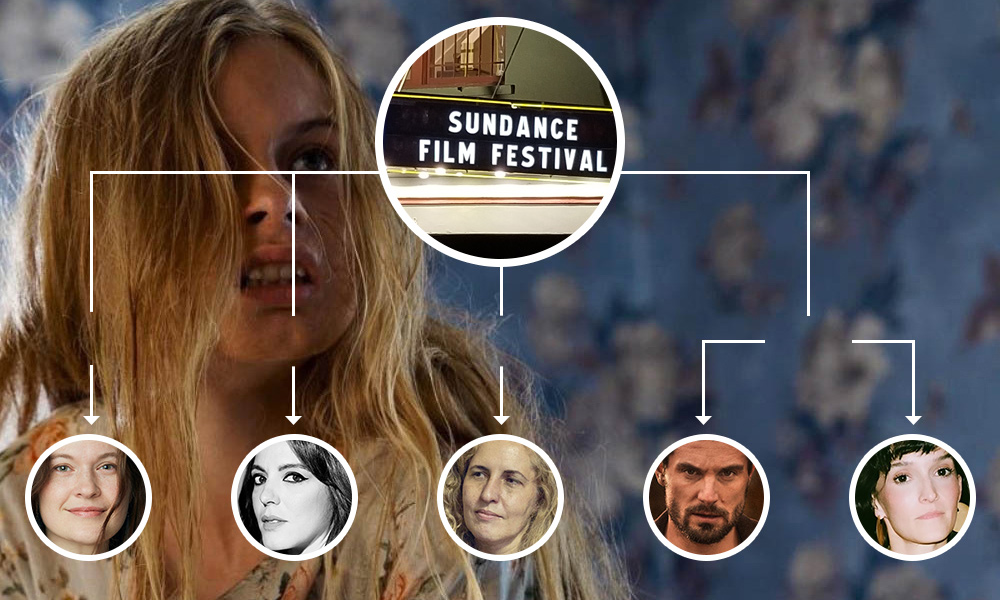 It’ll be a truly international Midnight section for 2022 with the half dozen offerings. We got representation from Spain and Carlota Pereda’s PIGGY, Denmark in Christian Tafdrup’s Speak No Evil, Finland’s Hanna Bergholm (Hatching), the United Kingdom’s Dylan Southern & Will Lovelace (Meet Me In The Bathroom), Canada’s Monia Chokri (Babysitter) and will be opening with the unique American offering with Mimi Cave’s FRESH which stars Daisy Edgar-Jones opposite Sebastian Stan.

Meet Me In The Bathroom / U.K.
(Directors: Dylan Southern, Will Lovelace, Producers: Vivienne Perry, Sam Bridger, Marisa Clifford, Thomas Benski, Danny Gabai, Suroosh Alvi) — An immersive journey through the New York music scene of the early 2000s. Set against the backdrop of 9/11, the film tells the story of how a new generation kickstarted a musical rebirth for New York City that reverberated around the world. Inspired by the book by Lizzy Goodman. World Premiere. Documentary.

PIGGY / Spain
(Director and Screenwriter: Carlota Pereda, Producers: Merry Colomer, David Atlan-Jackson) — Sara deals with constant teasing from girls in her small town. But it comes to an end when a stranger kidnaps her tormentors. Sara knows more than she’s saying and must decide between speaking up and saving the girls or saying nothing to protect the strange man who spared her. Cast: Laura Galán. World Premiere. Fiction.