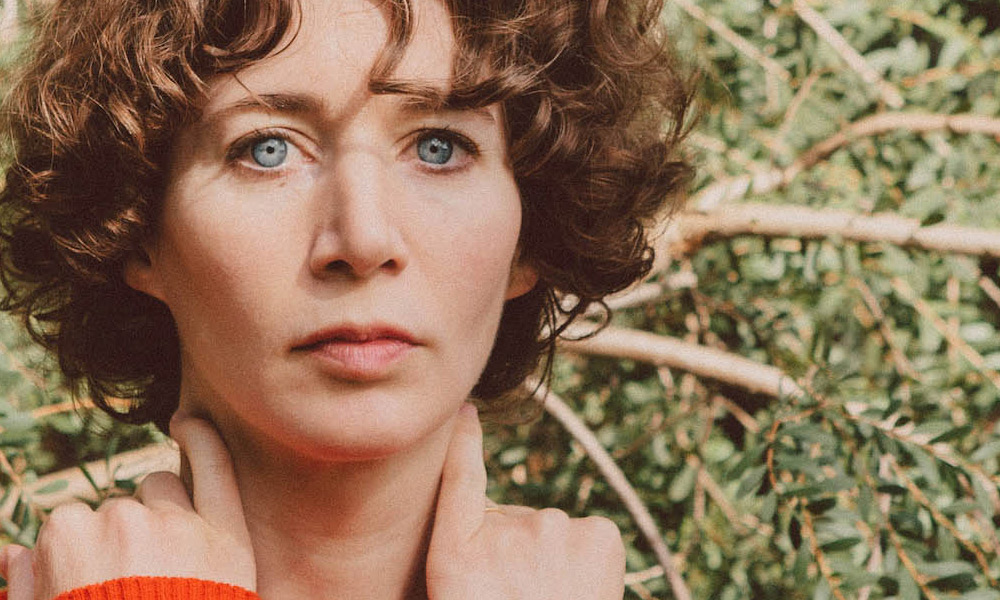 Sundance 2020’s narrative slate is filled with a stellar list of incumbents returning after initial Sundance breakthroughs: Dee Rees, Eliza Hittman, Justin Simien, Carlos Lopez Estrada, Josephine Decker and Daniels, among others. Beyond this roster of honorable mentions—all of them full of promise—anticipation is equally high for all the potential first-timer breakthroughs. With all that in store, it’s hard to distill all the hype into the five I’m most excited to see (plus one short)—but here goes.

N.B. After writing about my top six choices, I realized that four, count ‘em four, are helmed by female directors. This is a testament to the diversity valued by Sundance, to the hard work of the industry’s many deserving females, and to my own strong desire to pat myself on the back (for inclusivity).

When have the “Lonely Island Classics” trio produced something that wasn’t hilarious? SNL alums Andy Samberg, Jorma Taccone and Akiva Schaffer have already graced us with Hot Rod, Seven Days in Hell, Popstar: Never Stop Never Stopping … and even the offbeat Sundance gem Brigsby Bear. This year, they’re championing relative newcomer Max Barbakow and his lighthearted wedding lampoon, Palm Springs. Barbakow’s previous work—including an autobiographical short titled Mommy, I’m a Bastard!—probably won him Lonely Island’s attention because of his oddball, self-deprecating sensibility … but beyond the expected mix of irreverent humor and poignant insights, he may have a few more twists up his sleeve.

Over the past few years, the cultural lacuna for American immigrant stories has slowly begun to fill—and Farewell Amor is among this year’s most promising. Backed by producers Sam Bisbee (Infinitely Polar Bear) and Josh Penn (Beasts of the Southern Wild), it is the feature debut for Tanzanian-American filmmaker Ekwa Msangi. Raised in Kenya, Msangi made her bones internationally by writing and directing productions for various African broadcasters along with her own award-winning shorts. Now based in the U.S., she has developed Farewell Amor with the help of multiple grants and fellowships (including Tribeca & Sundance). A story of cross-cultural heartbreak and self-created rifts, it begins with an uneasy family reunion of Angolan immigrants in Brooklyn that gradually turns explosive, with music and dance as a much-needed escape valve. I hope to be both surprised and rewarded.

Every Sundance there’s always one film in competition with such an ambitious premise that it raises the question: can and will it deliver on sheer imaginative potential? Past success stories include Sorry To Bother You (2018) and Swiss Army Man (2016); this year, it’s Nine Days. Existential, metaphysical, universal, personal, the film follows five anthropomorphic souls as they’re tested for the ultimately opportunity: to be born as a human. Sound promising? Written and directed by Brazilian filmmaker Edson Oda (a Sundance Screenwriter Lab alum and Latin Grammy nominee), the film boasts a brawny cast (Winston Duke, Zazie Beetz) and a rogue’s gallery of Executive Producers: among them, Winston Duke himself; Gus Deardoff (Sorry to Bother You); George Loucas (seasoned VFX Supervisor); and the one-and-only Trevor Groth, the Sundance Insitute’s own former, longtime Director of Programming. Divine ordainment from the Sundance Gods.

Back in 2018, writer/director Josephine Decker wowed Sundance audiences with her experimental drama, Madeline’s Madeline. Inspired by her own experiences with performance art and mental illness, this id-blurring success was Decker’s third feature—and now, she is back with her fourth opus, Shirley. Adapted from Susan Scarf Merell’s novel and screen-written by Sarah Gubbins, this new film sounds surprisingly different. In Madeline’s Madeline, Decker used her own autobiographical script to unlock a mesmerizing performance by 19-year old first-timer Helena Howard. In Shirley—a period-drama about an unexpected romantic quartet—she is directing master-performers Elisabeth Moss and Michael Stuhlbarg in a story that seems far from her roots. Will Shirley mark a departure from Decker’s emotionally driven, free-form narratives, or will her director’s imprint be enough to make this new drama as unexpected as her previous work?

Back in 2005, hyphenate Miranda July’s magically bittersweet debut, Me and You and Everyone We Know, won a Sundance Special Jury Prize and the Cannes Camera d’Or. In 2011, July’s second film, the imaginative breakup drama The Future, played at both Sundance and the Berlinale, solidifying her reputation as a thoughtful artist determined to challenge herself and her audience. July has since taken time away from directing to write—her 2005 book No One Belongs Here More Than You won the Frank O’Connor International Short Story Award—and to experiment with sculpture. She even offered a tender performance in Josephine Decker’s Madeline’s Madeline. All of this goes to show that she’s not going to make a film unless she really needs to, which suggests that Kajillionaire may be one of the year’s standouts. An absurd heist comedy, July’s latest feature explores con-artist parents (Richard Jenkins and Debra Winger) who have trained their daughter Old Dolio (Evan Rachel Wood) to be the greatest con artist ever. The twist? When Old Dolio sparks a connection with the family’s latest mark, Melanie (Gina Rodriguez), she suddenly questions everything she’s been taught.

After her hilarious breakthrough feature debut this past year—the high-school romp Booksmart, aka female-Superbad—Olivia Wilde wasted no time. Now she’s back with a timely short titled Wake Up, a confrontational look at the meaning of humanity in our world of digital claustrophobia. This short isn’t technically playing at Sundance; the team behind Wilde’s new project had the audacity to schedule a park city screening of her own. Margaret Qualley stars as Jane Doe, after a breakthrough year of her own: an Emmy nomination for Fosse/Verdon, plus a supporting role in Tarantino’s Once Upon a Time In Hollywood. Also worth noting: Wake Up was shot by longtime Aronofsky cinematographer Matthew Libatique (a past Oscar nominee for both Black Swan and A Star is Born). My conclusion? Shorts are often seen as a steppingstone for making a feature—but because the A-Team behind Wake Up has already been there, done that … this film must be a true labor of love. Can’t wait.