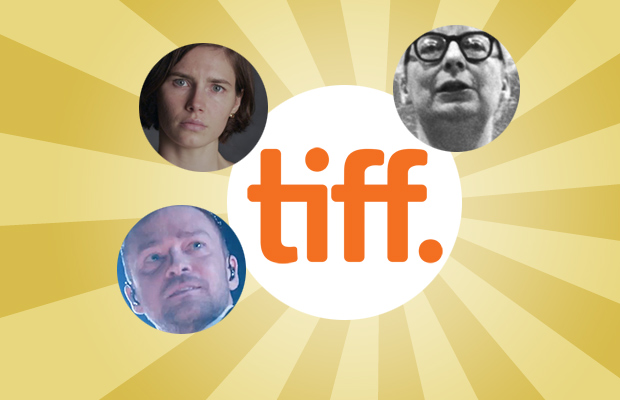 In a blur of motion in the dark, another TIFF has already come and gone. Of the 296 features offered this year, I managed to cover a good sampling (nineteen in all) of docus. But if we’re only looking at the truly new nonfiction on offer in Toronto (putting aside the likes of Gianfranco Rosi’s Golden Bear winning Fire at Sea – a true masterpiece – and other gems like Shirley Abraham and Amit Madheshiya’s Cannes premiered The Cinema Travellers or Alex Pitstra’s Locarno debuted Bezness As Usual), we tighten up the competition for attention quite a bit, though, despite the heavy intake, I still managed to somehow miss the People’s Choice Award winner, I Am Not Your Negro by Raoul Peck, as well as the second runner up, Before the Flood by Fisher Stevens. Among the many new docs I did see, these were my favorites: 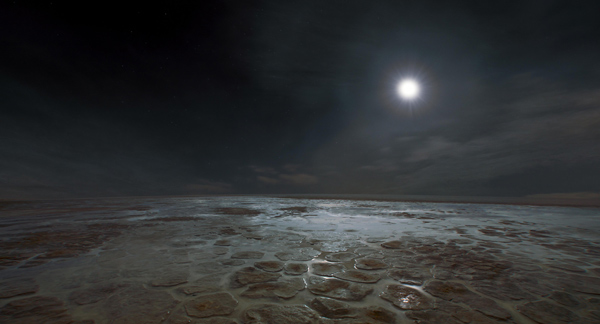 #5. Voyage of Time: Life’s Journey
Being that Terrence Malick‘s nonfiction debut has been in the making in some form or another for decades, it’s completely reasonable that some have reacted with extreme disappointment, but for me, it seemed a gorgeous big budget extension of his most deeply ingrained thematic interest: man’s conflicted relationship to nature. Not to be confused with the truncated 45 minute IMAX Experience, this is stretching The Tree of Life‘s birth of a universe sequence to awe-inspiring feature length form with occasional hushed ruminations from Cate Blanchett on her (humanity) connection to the world and/or god. As is most Malick, it is a bit heady and purposefully experimental in its formal structure or lack there-of, but Paul Atkins’ jaw-dropping nature cinematography and Malick’s expansive vision of life’s creation is wholly original, if lovably harebrained. 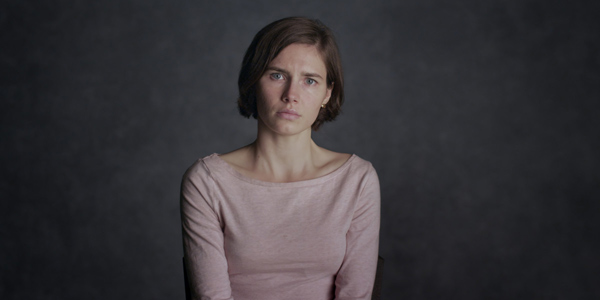 #4. Amanda Knox
Being that Errol Morris was busy experimenting with a looser, more personal form of filmmaking with The B-Side (see below), it was most interesting to find that directors Rod Blackhurst and Brian McGinn essentially filled that inquisitive stylistic void with their soon-to-hit Netflix true crime thriller, Amanda Knox. Operating squarely within Morris’ formal wheelhouse, they managed to wrangle all the key players of the Meredith Kercher murder case from back in 2007, each peering directly into their lens in an attempt to clarify what exactly happened amidst the media shit storm that proclaimed ‘Foxy Knoxy’ and her newfound lover a pair of perverted murderers before the Italian court had even ruled. Smart enough to ask its viewers why exactly they’re finding so much enjoyment in watching this horror show unfold, this is true crime done right. Read my review. 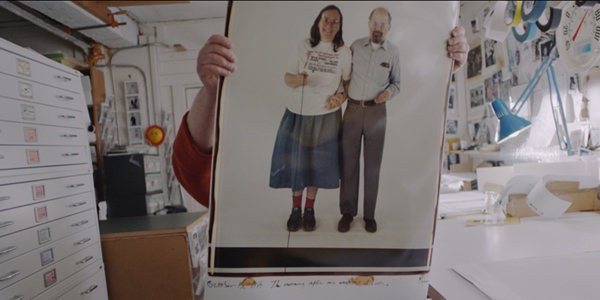 #3. The B-Side: Elsa Dorfman’s Portrait Photography
Errol Morris has been a restless busy body in the wake of his 2013 feature The Unknown Known, producing short after short for Op-Docs, as well as an excellent ESPN produced sports series at Grantland, so its nice to see him come back in feature form, if a bit looser than we’ve ever seen him before. Calling to mind Albert Maysles’ late profile Iris, Morris’ portrait of Elsa Dorfman is light, lovely and possibly more humanistic than any film he’s made up to this point. Rather than interrogating his subject within a rigorously composed studio in search of some kind of hidden truth, here he’s merely following along with multiple cameras as they dig through Elsa’s personal archive, reliving memories along the way. Touching on the importance of friends and family, the temporality of memories, and the photographic process itself, this is a surprisingly light, but sure footed ode to a fellow image maker. 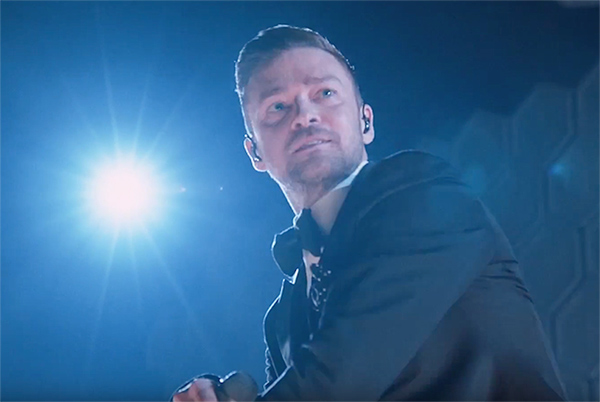 #2. JT + The Tennessee Kids
I must admit that I am not a huge Justin Timberlake fan, but I can certainly get down with tracks like “Suit & Tie” or “Strawberry Bubblegum” if the mood is right. That said, the idea of Jonathan Demme returning to his concert doc roots after three decades since Stop Making Sense’s original release to film the final show of Timberlake’s acclaimed 20/20 Experience Tour is enticing. The resulting creative combination is a powder keg of jubilant musical performance and meticulously plotted documentary storytelling. Adapting each song with its own formal visual device that keeps everything perfectly NSYNC, Demme may have crafted another one of the great concert films. 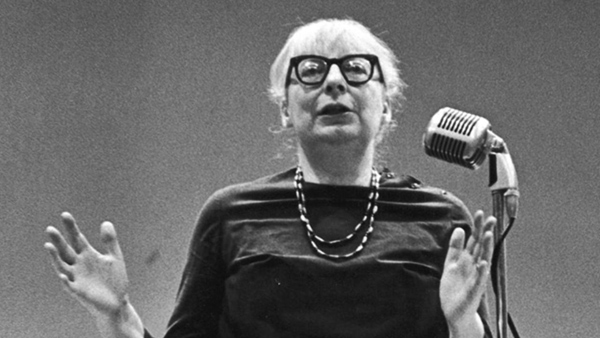 #1. Citizen Jane: Battle for the City
I hadn’t seen director Matt Tyrnauer’s well regarded 2008 debut Valentino: The Last Emperor, nor had I read Jane Jacobs’ pivotal 1961 book on the urbanization of America, “The Death and Life of Great American Cities,” but being a Buffalonian I was familiar with the film’s arrogant antagonist, Robert Moses, whose detrimental influence still lingers over the city. Ripe with Jacobs’ more relevant than ever before insight and woven with her winningly abrasive personality, Tyrnauer’s archive heavy construction is as rich and rewarding as the cities his subject once dreamed of. It’s really no wonder that Thom Powers chose to double dip with this one, hosting its world premiere at TIFF and subsequently lining it up to open DOC NYC in November. My guess is it’ll be a shortlister for sure.