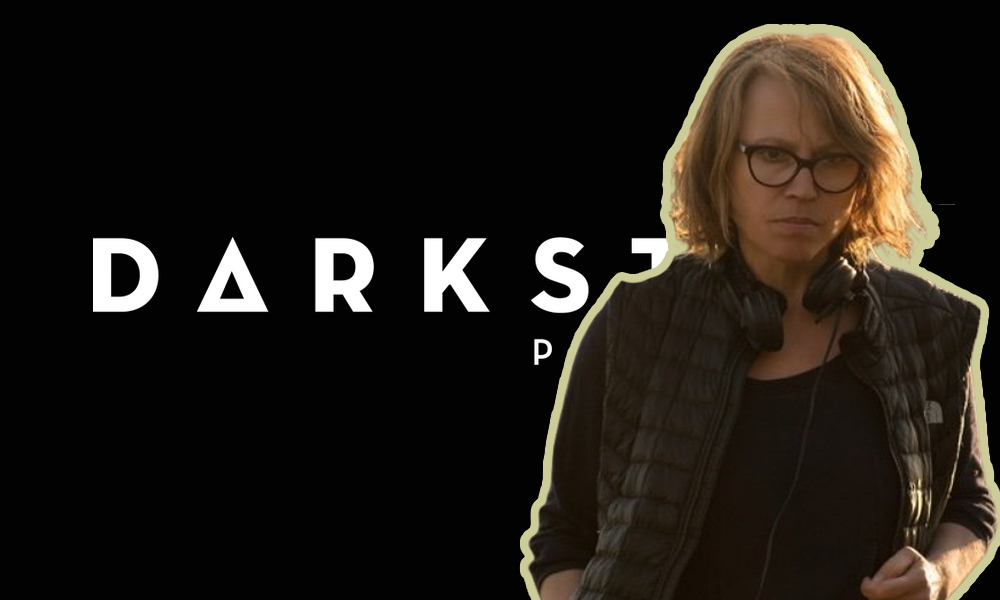 Patricia Mazuy will finally see one of her films receive a U.S theatrical release. The recent Locarno competition title Saturn Bowling – which stars stars Arieh Worthalter, Achille Reggiani and Y-Lan Lucas. Variety reports that Dark Star Pictures (the distrib behind Cannes titles Onoda: 10,000 Nights in the Jungle and Bloody Oranges) have landed the noir-ish dish with plans to release it next year. This follows police officer Guillaume, who inherits his family’s bowling business following his father’s death. He decides to give it to his troubled half-brother, Armand, but Guillaume is later distracted from his work in investigating a series of murders by his sibling’s unusual management of the business along with a team of hunters and an environmental activist. Our Nicholas Bell reviewed the film:

“Although more or less a familiar grisly serial killer thriller formatted with unexpected beats, Mazuy seems to be embarking on a new path of narrative fascination following her dark, masculine-centered drama Paul Sanchez is Back! (2018)”

Mazuy’s next project is Portraits trompeurs with Isabelle Huppert and Hafsia Herzi. Production is set for January and it tells the story of an unlikely friendship between two women whose husbands are in prison. A meeting between a courageous young mother and a refined bourgeois woman. What brings them together?