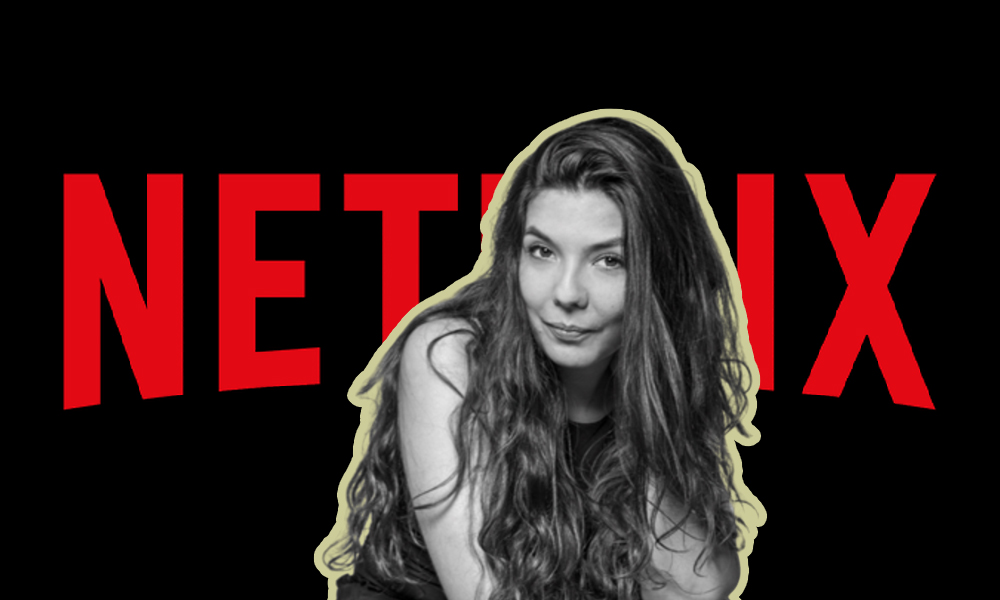 Into the Thick: Netflix Bets on Laura Mora’s Golden Shell Winner “The Kings Of The World”

The film that Toronto and Venice programmers (might have) passed on while the San Sebastian folks were all too happy to nab the world preem status, Laura Mora’s Golden Shell winner (and multiple fests since then) has found a suitor for North American. Screen Daily reports that The Kings Of The World (Colombia’s Oscar submission) has been picked up by Netflix for all the Americas excluding Colombia and Mexico. The film recently landed the Golden Eye for best feature film at the Zurich Film Festival. There is no mention of when Netflix might release Los Reyes del Mundo, but we imagine it could be dated as early as December.

Rá, Culebro, Sere, Winny and Nano, five street kids from Medellin, five kings without a kingdom, with no law and no family, looking for The Promised Land. The five will embark on a trip to claim a piece of land that Rá inherited after a long process of land restitution. The Kings of the world is a subversive tale about a savage and lovely clan that transits between reality and delirium. A Journey to nowhere where anything can happen.