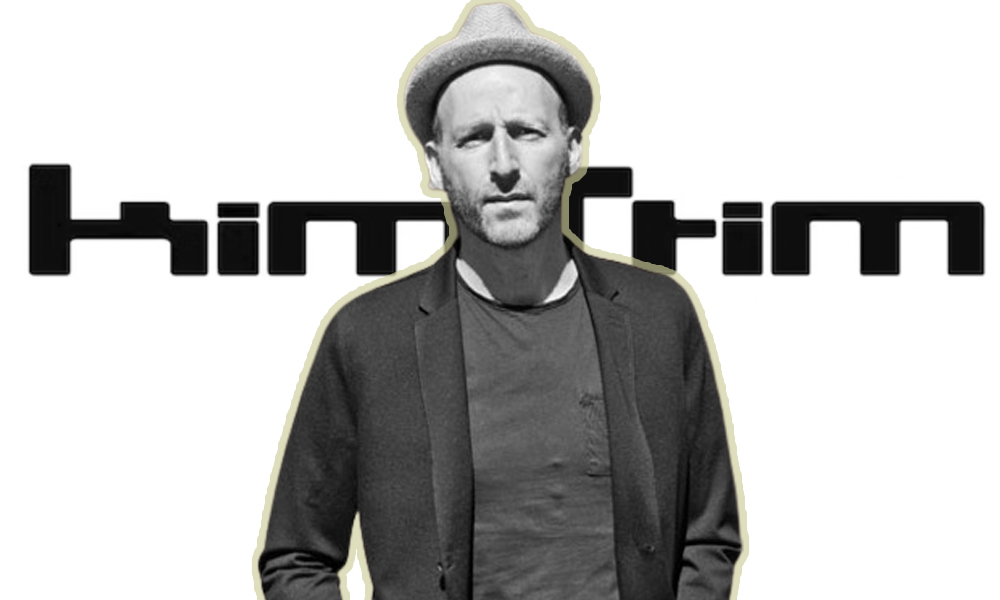 Mitterrand Mindset: KimStim Brings Mikhaël Hers’ “The Passengers Of The Night” into the Family

Gainsbourg stars as a woman whose marriage is coming to an end, leaving her to support her two teenage children on her own. She finds work at a late-night radio show. There, she encounters a troubled teenager, whose free spirit will have a lasting impact on her bruised family as they attempt to tread a new path in life.