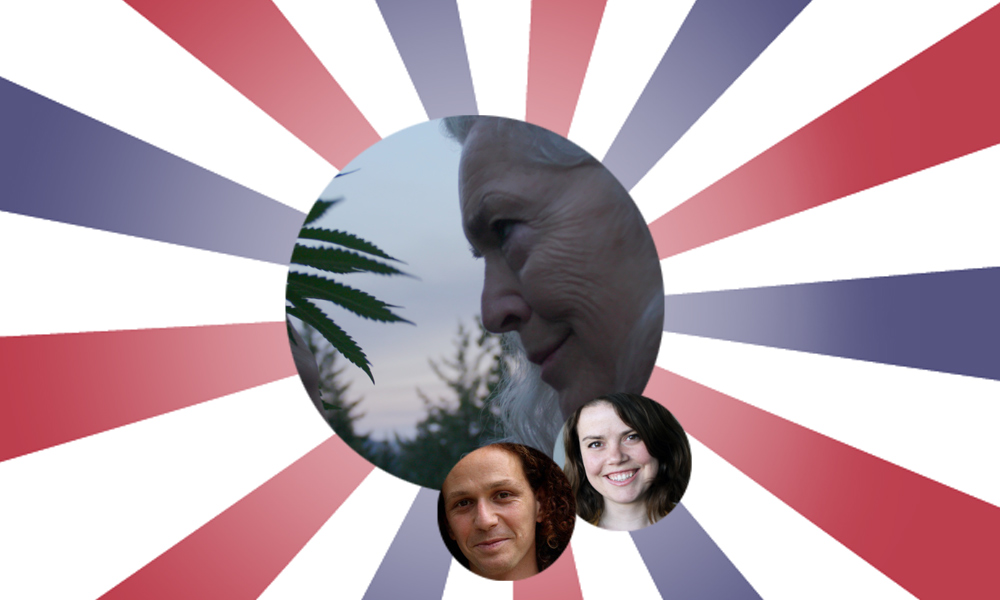 Principal photography on Kate McLean and Mario Furloni‘s directorial debut is now complete. Starring Krisha Fairchild (Krisha) and co-starring Frank Mosley (Upstream Color) and Lily Gladstone (Certain Women), Freeland was shot in Humboldt County, CA and was produced by Big Tangent Production’s Laura Heberton (Thou Wast Mild and Lovely) and Jason Sussberg (Bill Nye: Science Guy). Fairchild is is repped by MBM, headed by Michael Black. Mosley is repped by Authentic Talent and Management, SMS Talent, and The Atherton Group. Gladstone is repped by Authentic Management and APA. Supported by the SFFILM and IFP, look for this to land on the fest circuit in 2019.

Gist: Fairchild plays pot farmer Devi, who suddenly finds her world—and her whole idyllic way of life—shattered. Mosley and Gladstone play two of the workers on her weed farm as she races, unbeknownst to them, to bring what could be her last harvest. One of the few remaining holdouts from Devi’s old commune, “Freeland”, throws additional upheaval into her world.

Worth Noting: McLean and Furloni previously collaborated on the 2017 SXSW short film selected Gut Hack which was also selected as a NYTimes Op-Doc.

Do We Care?: Krisha Fairchild and Lily Gladstone were major breakouts talents in 2016 — we look forward to this on-screen pairing.