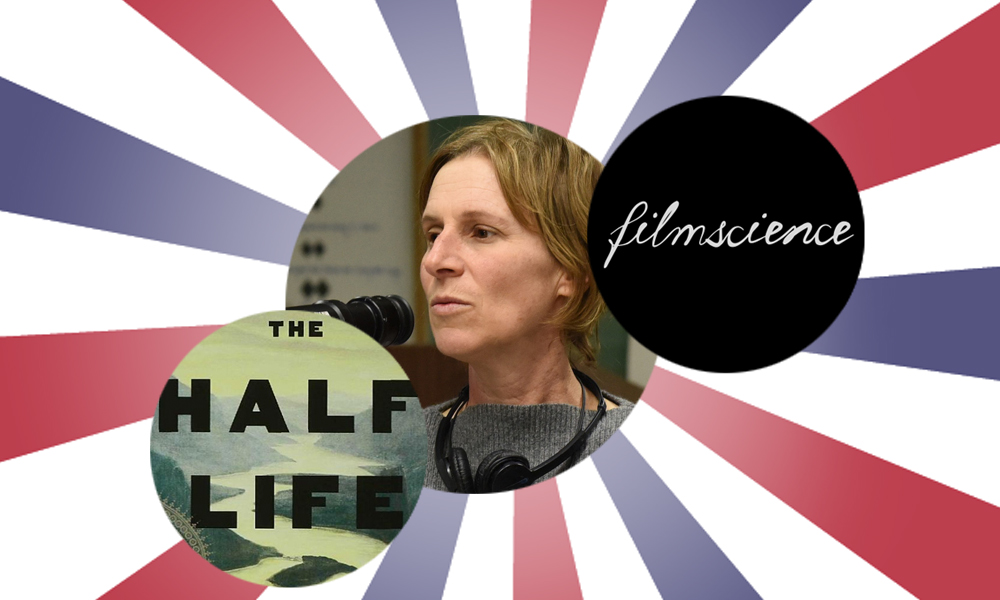 When Todd Haynes introduced Kelly Reichardt to the work of Jonathan Raymond, it was the page turning exercise of The Half Life that set the filmmaker on the path of Old Joy. Flash-forward more than a decade later, and we find Reichardt is once again collaborating with Raymond to bring at least one half of The Half-Life: A Novel to the big screen. We’re unsure if the filmmaker will concentrate solely on one of the two stories (separated by over 170 years, the novel actually tells the story of two events in Oregon), but First Cow will indeed be her next feature with production beginning next month. Film Science Prod. (Neil Kopp, Anish Savjani and Louise Lovegrove) who’ve been in the Reichardt business for a long time now are producing along with Scott Rudin. Look for casting (on two principle roles in Cookie Figowitz and Henry Brown) announcements anytime soon.

Gist: When Cookie Figowitz, the cook for a party of volatile fur trappers trekking through the Oregon Territory in the 1820s, joins up with the refugee Henry Brown, the two begin a wild ride that takes them from the virgin territory of the West all the way to China and back again.

Worth Noting: Jon Raymond wrote the screenplays for Reichardt’s Meek’s Cutoff and Wendy and Lucy.

Do We Care?: Considered one of the best films of 2016, Reichardt’s Certain Women is arguably her career best and a seminal film among her seven features. With Undermajordomo Minor now on the backburner, we can focus on something that might recall of Meek’s Cutoff.