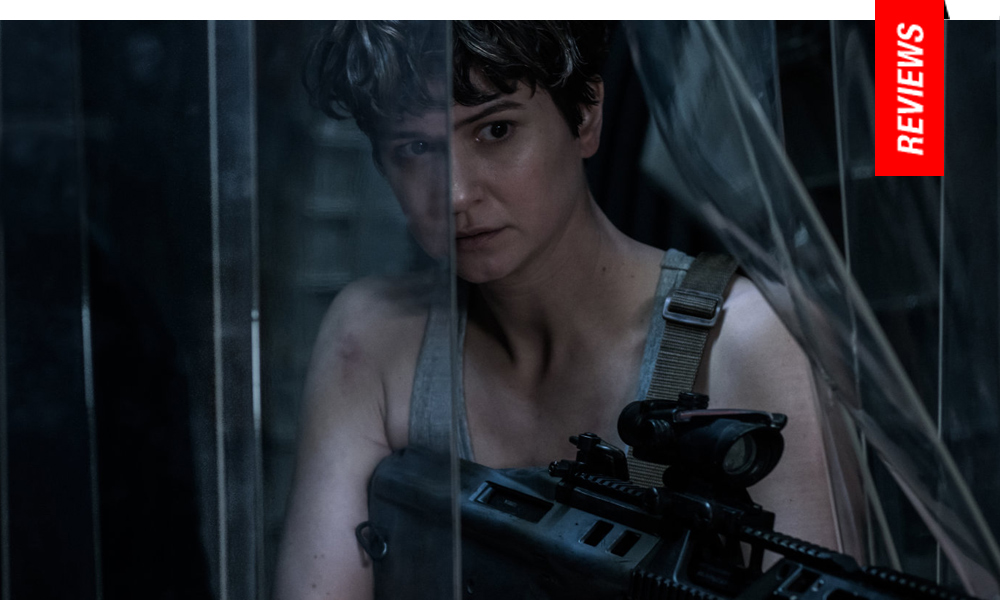 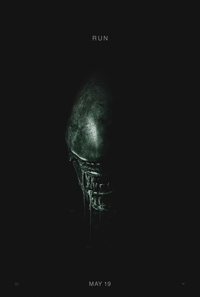 There comes a time when too much tinkering with one particular narrative results in overkill. Since debuting his iconic 1979 sci-fi horror film Alien, which secured not only his own career in the contemporary cinematic zeitgeist but that of its star, Sigourney Weaver, the countless revolutions of this property have passed through the hands of many a noted director before circling back to its originator in 2012 with the somewhat foolhardy prequel Prometheus.

Pronouncing his plans for several more prequel chapters before finally linking back to the 1979 film, Scott unleashes his next chapter in the space saga, Alien: Covenant. Despite all the modern technological capabilities and his choice pick of cast, crew, and scribes, Ridley Scott’s latest plays like a glossy rehash of the same narrative beats he explored nearly forty years ago with an installment which does little to shed new light on the labored xenomorph mythos, except perhaps to kill a little bit of the mystery surrounding certain origins and the impetus behind them.

Whereas Scott’s original film, described for decades as a haunted house in space set-up, knew it was more terrifying to infrequently display the monstrous, phallic shaped alien, his latest is popcorn calibrated couture, and victim to the same tendencies of other Hollywood franchises by bombarding us with visual capabilities and forgetting, for the most part, the narrative essence which made this such a compelling property in the first place. Dumb and quite often illogical, a twin performance from Michael Fassbender is the only redeeming feature amidst a group of supposedly intelligent humans who choose to break from their mission to explore vague transmissions indicating a possible SOS signal on a nearby planet appearing out of nowhere.

Ten years after the disastrous finale of Prometheus, which saw Dr. Elizabeth Shaw jettisoned into space with surviving android David (Michael Fassbender), a crew of two-thousand plus colonists hurtle to a new inhabitable planet aboard the Covenant. The only conscious crew member is Walter (Fassbender), a new model android. During a routine vessel re-charge, the ship is damaged, awakening the entire crew and resulting in several deaths, including the captain (James Franco), whose wife Daniels (Katherine Waterston) is now second in command. Assuming leadership, self-professed ‘man of faith’ Orom (Billy Crudup) reluctantly takes charge, but can only find solace in his persistently supportive wife and fellow crew member Karine (Carmen Ejogo). When Tennessee (Danny McBride) picks up a garbled transmission which seems to be a plea for help from a human on a nearby planet, the crew opts to check it out rather than return to their sleep pods for the remaining seven year journey to their final destination. Seeing their detour is an inhabitable environment seems to be extra impetus, but when the crew of the Covenant sets down, they have no idea what horrors await them.

If one recalls the impressive roster of memorable supporting characters from Alien and Aliens (1986), many of their personalities were relayed by showing rather than telling defining personality tics. We know Vazquez is the self-involved toughie based on her responses. Hudson, meanwhile, is a superficial show boater who quickly shows his true colors in the line of combat. The sallow crew of the Covenant, however, isn’t granted any such leeway, shorn of idiosyncrasies expect for details directly spelled out for us. Crudup’s reluctant captain has to repeatedly tell us he’s a man of religion, but not by anything he inherently says or does.

We’re able to determine who will be killed first, and generally in what fashion, based on the recognizability of the actors, none of whom we will come to remember beyond Fassbinder’s dueling androids (a technique also used in Alien 3 with Lance Henriksen) and Katherine Waterston’s grieving but capable lead. John Logan and Dante Harper’s script tries to do too much with too little (and as with Prometheus, depicts professionals a bit too eager to traipse into unknown territories without proper gear or professional protocols).

While we are made to understand this is a colony mission, why the crew are all (heterosexually, natch, though an ever so brief moment concerning a gay relationship might be enough for those satisfied by such crumbs) coupled up seems an immediate folly, as intense situations clearly show their best interests are not necessarily with the mission. Others (Jussie Smollett, Callie Hernandez, Demian Bichir) are mere cyphers, suggesting an unnecessary level of stunt casting to replace the lack of actual characterization. And worst of all, Alien: Covenant overrides the gestational process so carefully examined back in 1979, packing a myriad of astounding mutations into a time-limited finale too slick and too convenient as it races to a finale which switches between violating the rules of its lineage or simply copying techniques already used.

There are certainly moments of extreme tension bolstered with significantly bloody pay-offs, as an early sequence where two crew members become immediately infected with spores from the planet’s mutated virus which wiped out the legion of Engineers who used to populate it. The film links rather neatly and eerily with the survivors of Prometheus (especially remembering Shaw’s concerns about her abilities as a female of the species), but only manages to give Fassbender’s unnerving David any iota of gravity (which is perhaps meant as an irony in the grand thrust of this evolving saga). Reminiscent of not only his recurring role in X-Men, however, perhaps paired with the cruel inhumanity of the Aryan agenda, makes Alien: Covenant a bit too familiar to either thrill or surprise, despite some nasty little twists. These are scenarios more compellingly explored, and with more iconic characters (Scott’s first two re-hashes have yet to conjure anyone as sympathetic as Ellen Ripley) in previous chapters.

Paired with DP Dariusz Wolski, and a score by Jed Kurzel, which playfully incorporates the original film’s menacing soundtrack by Jerry Goldsmith, this is one of the most beautiful to behold installments of the Alien franchise. And yet, it suffers from an overexposure of various zany mutations, which more often inspire comic relief than mounting terror. Scott, who seems doggedly intent on adding to a legacy which would perhaps benefit from some fresh perspectives (if any at all), seems to have forgotten his initial trick of the trade, as less is most certainly more.