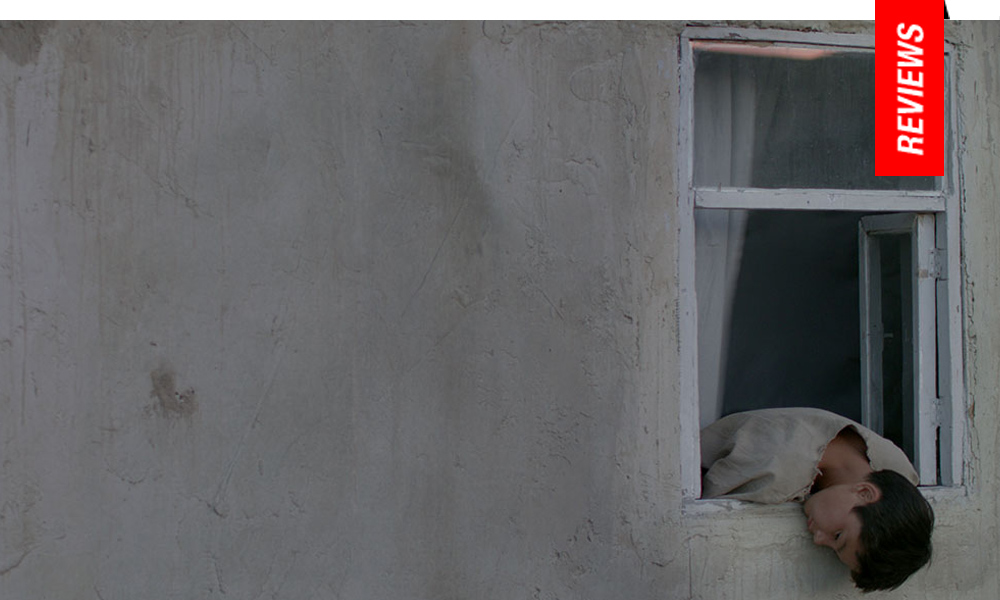 Bury the Sins & Wash Them Clean: Baigazin Presents the Dysfunction of Isolation in Simmering Drama

Over the last decade, several prominent voices out of Kazakhstan have populated the international festival circuit, by this point enough for what could be classified as a New Kazakhstan Wave. Sergey Dvosrtsevoy and Adilkhan Yerzhanov both unleashed their latest features earlier this year and now find themselves joined by Emir Baigazin with his third title, The River. Building on a significant body of work documenting the experiences of children in dwindling rural expanses, as evidenced in celebrated earlier titles such as 2013’s Harmony Lessons and 2016’s The Wounded Angel, Baigazin presents a somber, meditative tale of five brothers growing up to resent their domineering father and emotionally distant mother in The River. Playing like the art-house intersection of Yorgos Lanthimos’ Dogtooth (2009) and David Gordon Green’s George Washington (2000), Baigazin presents a sedate portrait of dysfunction and eventual tragedy when archaic traditions are exposed unexpectedly to the modern world.

Five brothers, ranging from mid-adolescence to young childhood, live in fear of their disciplinarian father, who charges his eldest with adopting the physical punishments he prizes against his younger siblings. “Lashes heal but bad behavior persists,” he warns. Eventually, the boys stumble upon a nearby river, a peaceable getaway their parents had never told them about. When a lost boy from the city arrives, sporting an iPad and a hovercraft while inquiring about where they keep their television, the boys are suddenly introduced to the temptations of the outside world they’d been hidden from their entire lives.

Some may find Baigazin’s The River to have some commonalities with this year’s celebrated indie drama We the Animals, in which a set of brothers begin to come-of-age in the shadows of their parents’ significant dysfunction. The narrative opens with a halting exchange between a husband and wife who behave more like employer and employee, discussing the patriarch’s desire to keep his boys “away from lies.” Rather than allowing them any sort of enrichment in their fleeting childhood, the eldest is forced to play pseudo-father to his younger brothers, often castigated for his wishes to protect rather than discipline the younger children, who he must instruct in daily grueling work. Like the children forced to produce rat poison in Arturo Ripstein’s The Castle of Purity (1973), these young’uns are set to mindless daily work of brick-making, eventually in the hopes of constructing a barn.

Baigazin serves as his own cinematographer here, presenting the titular body of water as a shimmering, dream-like escape fantasy where the boys are finally allowed to act like the children they are. From the sky, Baigazin focuses on formations and flocks of birds flying together, juxtaposing them with the bodies of the young boys as they swim in the river, a cohesive group struggling to create their own sense of meaning and rhythm. When their young stranded visitor brings contemporary technology into the home, it plays out like the snake in the Garden of Eden, causing psychological revolt amongst the boys, who suddenly become exposed to news programs discussing troubling happenings in North Korea and China. Their idyll has become tarnished and quickly falls to pieces when an unexpected tragedy at the river occurs. Their magical setting, once deemed a place where wishes were granted, suddenly becomes a nightmare maker, with the youngest brother falling prone to the kind of hallucinations one might expect from Edgar Allan Poe’s The Tell-Tale Heart.

Eerie and dripping in mournful, crushing narrative aesthetic, The River may not have the same bracing impact of Baigazin’s 2013 debut Harmony Lessons, which focused on another boy named Aslan being bullied at school. And yet, despite its lethargy, fashions itself into a searing, precise portrayal of the dangers of not only luddism, but the dysfunctional possibilities in the absence of love and affection.