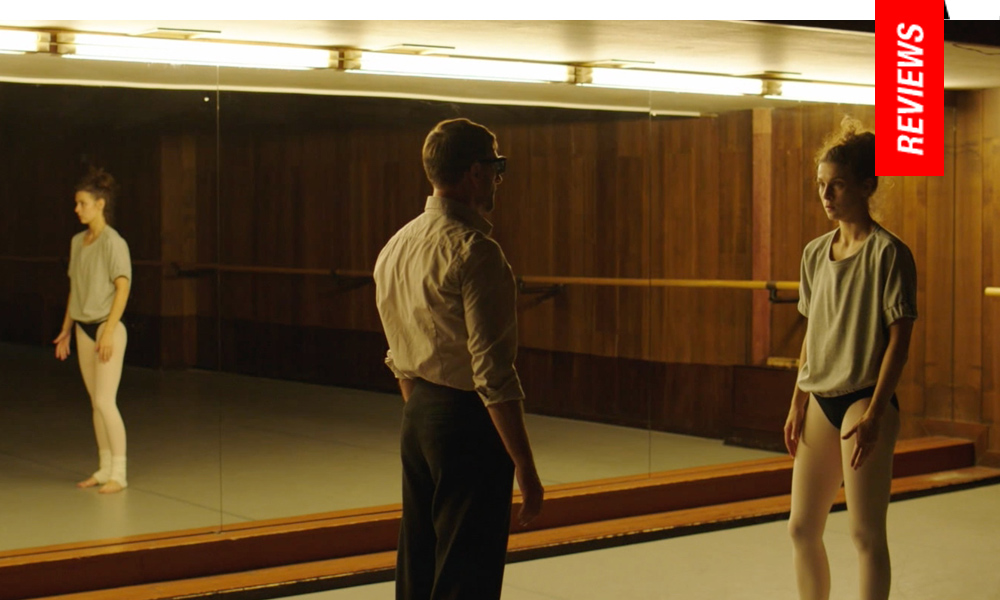 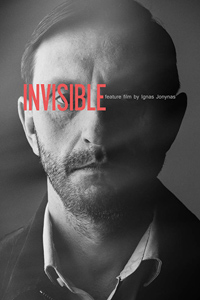 A student of Krzysztof Zanussi, Lithuanian director Ignas Jonynas infuses his third feature film with a tragedy of high style, filling it with frenzied passion, a cold-blooded premeditation and unsolvable philosophical questions. Invisible ­is a drama with a love triangle at its centre, and builds to a payoff that will surprise even the most sophisticated of viewers.

Jonas (Dainius Kazlauskas) is a middle-aged man living with his blind taxidermist uncle in an remote village. As a dancer, he dreams of being noticed and appreciated but faces countless refusals , until he realizes that a physical disability could give him the edge in the eyes of TV producers and viewers. After all, everybody admires how these people courageously perform on stage. Jonas then pretends to be blind, deceiving the producers who hire him, his dance partner Saule (Paulina Taujanskaité) and the large audience of a television dance show. The dream is close to coming true, but one day the past catches up to Jonas: Vytas (Darius Bagdziunas), the jealous husband of Jonas’ lover, finds him to get revenge.

For the Polish cinema built on moral anxiety (Wajda, Kieślowski, Zanussi), the starting point was asking eternal philosophical questions, relying on biblical subjects and ancient Greek drama. Jonynas’ film is an Oedipal tragedy, trying to deceive fate and to avoid destiny. Invisible focuses on the universal questions of good and evil, truth and lies. Questions that everyone solves alone: behind closed doors, not on TV shows. Continuing the tradition of Polish cinema, Jonynas creates a closed world, gloomy, and yet picturesque and populated by curious human monster types. The movement takes place from the outside world to the world of the innermost feelings. It’s an animal instinct, the kind that is inherent to every person, that moves Jonas, and is reflected in his surroundings: stuffed animals in the house of a relative, mystical visions from the past appearing in the forest.

DP Denis Luschick films them all vividly, including a virtual deer on the TV set. As a primeval man, Jonas expresses his feelings without words, only through dance. He despises ballroom dancing because of its rigid construction and measured scores, favouring the sharp, chaotic movements of contemporary dance instead, in which he strives for a free and unrestrained existence. Wherever the tragedy occurs and whatever it’s based on, the catharsis is an indispensable element of purification. Invisible is a proof of a new moral anxiety, and an attempt at purification in everyday life.

Reviewed on October 17th at the 2019 Warsaw International Film Festival – Competition 1-2. 84 Mins. Part of the The Fipresci Warsaw Critics Project.