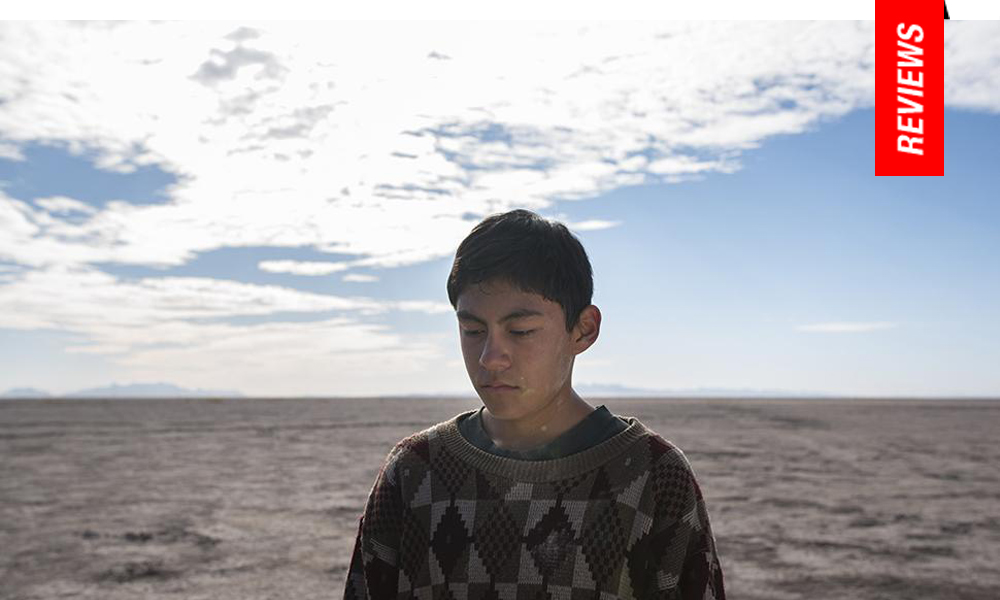 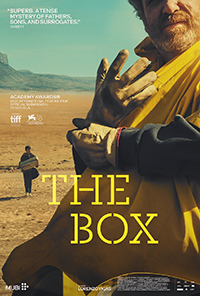 In his long-gestating follow-up to 2014 Golden Lion winner From Afar, Venezuela’s Lorenzo Vigas caps his thematic paternity-themed trilogy with The Box, a title meant to reflect the banal packaging of terrible events transpired and to follow. Vigas coldly ponders a situation as if from afar himself, distanced from violence and murder as if they’re normal, everyday events, which instills a sense of chilly terror. As such, it’s a film much harder to get into than his previous work, where there were at least begrudging moments of authentic kindness providing respite. Although it’s difficult to mainline any empathetic avenues once the narrative hits full steam, Vigas isn’t afraid to shy away from devious, discomforting realities.

A film about letting sleeping dogs lie and not digging too deeply into the past, Hatzin (Hatzin Navarrete) a young teen in an unspecified period from the past twenty years, collects the remains of his dead father recently exhumed, buried in an unmarked mass grave. The titular box contains these remnants, but on the bus ride back to Mexico City, he spies a man he immediately recognizes as his father. Stepping off the bus, he confronts Mario (Hernan Rodriguez), who brushes the boy off. But Hatzin is persistent, refusing to return home and hunting Mario down at his workplace, a manufacturing plant. Eventually, Mario relents, moving Hatzin in with his wife and children. The two bond, like actual father and son. But Hatzin discovers Hernan is not the pleasant, affable man he presents himself to be. With an empty warehouse of his own he dreams of turning into his own toy manufacturing plant, Hernan engages in nefarious behaviors, eventually utilizing Hatzin as a decoy to rob large transport trucks. Eventually, something more insidious transpires between Hernan and a rebellious young woman at the plant, leading Hatzin down a dark path as he tries to preserve the relationship with a father figure he has yearned for.

A dark scenario speckled with moments of violence intended to provoke, it’s no wonder Michel Franco was attracted to served as co-producer. Originally shot in 2018, Vigas has clearly finessed the well-groomed editing and sound design, and it’s a well-manicured film. Lensed by his From Afar DP Sergio Armstrong, who regularly works with Pablo Larrain, it’s a film of figures in a landscape, vast, colorless and forlorn.

While several peripheral characters factor into the narrative, it feels like a two-hander, with Hatzin Navarrete required to master all the heavy lifting as a young boy whose allegiance leads him to make disastrous, traumatic choices after opening, ostensibly, the same metaphorical object as Pandora. There’s something Dickensian about La caja, like Oliver Twist and Fagin, the toxic, criminal father figure who uses children for his own nefarious utilization. While neither a visually beautiful nor particularly inviting film, it’s well designed and taps into The Fallen Idol (1948) territory (not to mention a nod to some film noir tropes), wherein childhood allegiances and the need for love and affection sometimes can warp them irreparably.