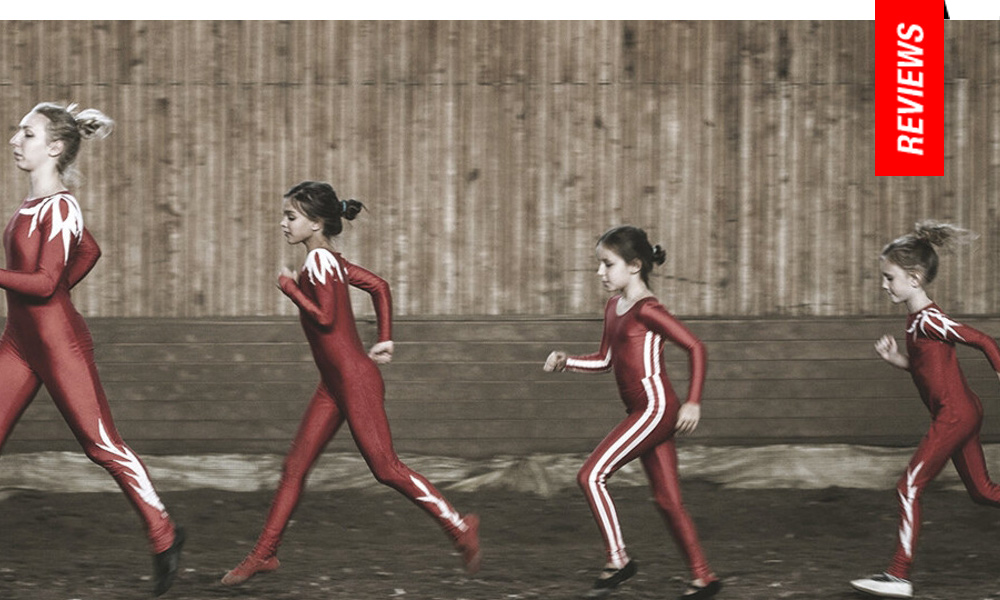 There’s No I in Team: Kotecka and Poryzala’s Vaulting Doc is High on Girl Power

Things that amaze us, and quite often scare us, have this funny characteristic of seeming like a conjoined unity. But once the chilling sound of the first fall from a horse reaches our ears, we’re reminded that if foundations are not strong even a steel tower collapses onto itself. After exploring the subject in the short form with 2017’s festival favorite Volte, the debut feature-length outing by filmmaker tandem Monika Kotecka and Karolina Poryzala will have us worryingly scared for the well-being of young girls in this heart-warming story about teamwork and solidarity told through the rise and fall of a female vaulting team. Or, as they like to call themselves: The Herd.

The craft of equestrian vaulting is a gymnastic dance performed on horseback. The protagonists of this vérité hybrid doc are a team of young girls, ranging in age from elementary school to late teens, led by inordinately strident but well-meaning Natalia. Their wish is to represent their country at the international level, although their acrobatics at first leave a lot to be desired. They are at the stage where they would usually be told to try again next year, but as it turns out, vaulting is so niche there’s nobody else around. With no one willing or able to claim the mantel, the girls will be challenged to perform a miracle. But if there is one thing that these girls proved they’re best at, it’s getting up after a hard fall – still proud and with their chin up.

Real-life is always an ongoing project, a constantly evolving and changing beast. That’s why The Herd coming together as a structured journey with a proper beginning, middle, and end is a testament to the craft on display in the editing room. From the very beginning, we feel like we’re in confident hands. Starting with a lovably intimate scene of girls waking up next to one another, jokingly moaning from the pain of sore muscles, and teasing each other about snoring like piglets, we immediately grasp the feeling that they have to function like a living and breathing entity in order to truly master their craft.

It’s no secret that there’s nothing like working with children and animals that causes headache to all filmmakers, and this film has both of those. To reach the level of intimacy Kotecka and Poryzala manage to accomplish, you have to give up on any ambition of control, and allow the material to guide you at its own pace. In that sense, The Herd truly is a portrait about how the collective mediates the individual. Just like the girl’s heart goes out to the charming horses Billy and Siwa, the two directors have to establish a similar kind of intimate connection, forming their own massive herd. All of this may sound like an act of intrusive filmmaking, but Kotecka’s and Poryzala’s first feature showcases maturity and restraint by never showing us more than we need to see in order to follow the story. And yet, they manage to make us feel for Zuzia and the rest of the girls at every turn and every vault.