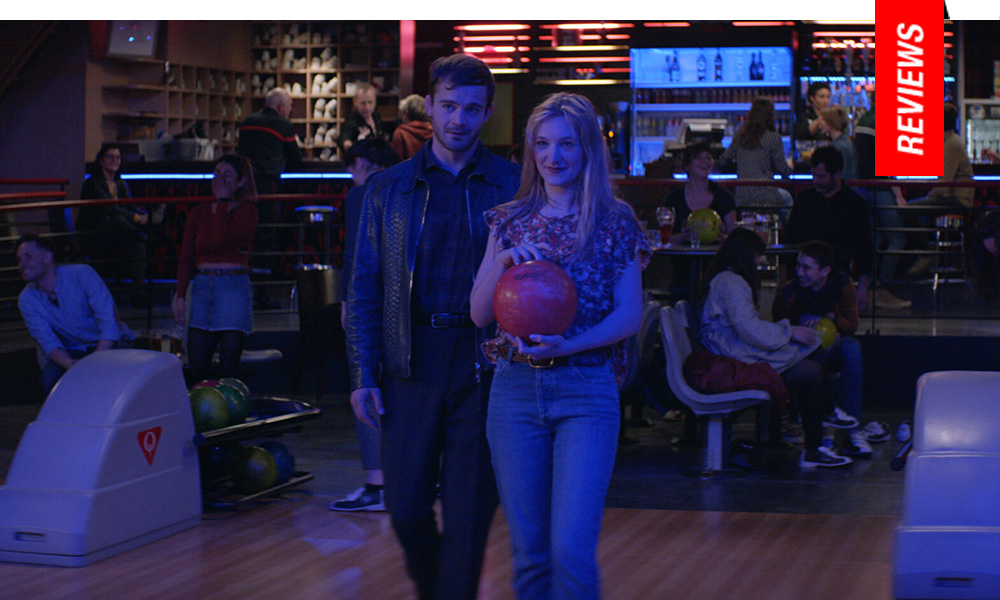 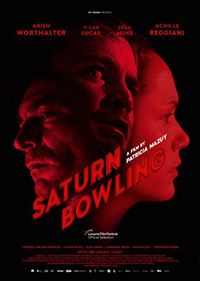 Every once in a while, a film comes along which conceptualizes brutality so shocking and vile it conjures a visceral reaction among the most desensitized of audience members. That it’s a moment contained in Saturn Bowling, the fifth film from singular French director Patricia Mazuy, heightens the shock value. Although more or less a familiar grisly serial killer thriller formatted with unexpected beats, Mazuy seems to be embarking on a new path of narrative fascination following her dark, masculine-centered drama Paul Sanchez is Back! (2018) also scripted by Yves Thomas (who wrote her most noted film to date, the Isabelle Huppert led The King’s Daughters in 2000), which similarly focused on a male antagonist.

This odd tale of two half-brothers marked irreparably by the sins of their father has suggested supernatural elements, but it’s more a metaphorical take on how terror, trauma and neglect fashion an inescapable maelstrom of misery. Strong performances and a grungy Neo-noir vibe terrifically enhanced by DP Simon Beaufils (Knife+Heart, 2018) suggest Mazuy will break out of her art-house cult status with this French-Belgian co-pro, a wrathful castigation of violence against women with a crescendo of barbarism which truly feels like a shock to the system.

Armand (Achille Reggiani) roams the streets like a wild animal, sleeping in strangers’ cars outside of a club he sometimes works at, Le Cargo. His half-brother Guillaume (Arieh Worthalter), a policeman, shows up one day to announce their father has died, inviting him to the funeral, but Armand declines. Their father was an avid big game hunter with an affinity for bowling, leaving his dive establishment, Saturn Bowling, to Guillaume. To honor his father’s memory and reconcile with the younger sibling they were estranged from, Guillaume offers Armand the chance to manage the bowling alley whilst moving into their father’s flat next door. Despite his reservations due to his hatred for the man who abandoned him, Armand accepts the offer, immediately causing a fuss when he demands his father’s extensive clan of hunting buddies, led by the outspoken Jean-Paul (Frederic van den Driessche), cease and desist their frequent commandeering of the venue. Meanwhile, the same hunters have been challenged by an animal rights activist, Xuan (Y Lan Lucas) in the media, and a potentially violent showdown is thwarted by Guillaume, mostly because he’s struck by her beauty. As they explore a mutual romantic connection, the bodies of beautiful young women are suddenly unearthed in the local cemetery, with more corpses soon to follow. With a serial killer on his hands and the toxic energy of Armand distracting him, Xuan proves to be his only ally until her relationship with him compromises her safety. 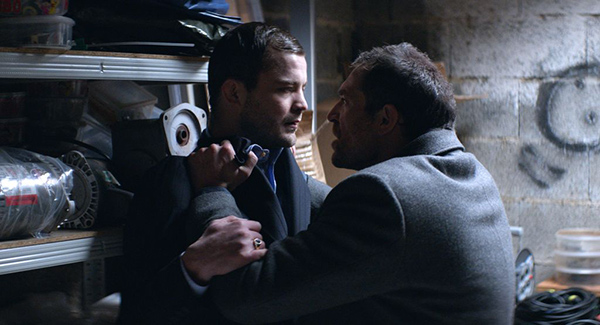 Like Jennifer Kent with The Nightingale (2018), the overall takeaway of Saturn Bowling might be eclipsed by an appallingly distressing depiction of sexual violence, which sends the simmering menace of the first act into a traumatic stratosphere the audience never quite recovers from. Initially following the neglected vagabond Armand, Mazuy thankfully offers a reprieve by switching gears with Belgian star Arieh Worthalter (Girl, Hunted), a more affable persona who resembles Bradley Cooper when clean shaven.

Tethered to the memory of his father despite being detached from his disturbing obsession as a huntsman, Guillaume isn’t exactly a good guy so much as a relatively fair one. Though Mazuy cites Nicholas Ray, Park Chan-wook and Nagisa Oshima as inspiration for Saturn Bowling, none of those filmmakers quite reached the level of recoil established by the film’s first murder, where a sex act turns increasingly violent and eventually, sickeningly grotesque. It’s an incredibly difficult sequence to witness, and if the purpose is to provoke audiences into considering the despicable reality of murder and sexual violence, then Mazuy undoubtedly succeeds. The developing relationship Guillaume has with the animal activist Xuan bears resemblance to any number of classic tropes in genre cinema, a cop compromised by his attraction to a woman whose occupation contradicts both of their own professional ideals or survival skills (think Burt Reynolds and Catherine Deneuve in Robert Aldrich’s 1975 film, Hustle).

Since there’s no level of retribution which could satisfy the necessary catharsis the audience seeks for Gloria’s murder, the denouement of Saturn Bowling might feel like something of a disappointment in its inevitability, but the overall takeaway suggests leaning into the gut feeling, the animal instinct often overridden by human sentiment or conditioning. In keeping the memory of a compromised or troubled past alive, as in the titular bowling alley which houses a tradition of disreputable energies, Guillaume ensured its continuation. The past must be destroyed through refutation and revision, or else we’re simply complicit as conduits for evil.

Eventually, this hurtles into the familiar realm of third act serial killer resolutions while paralleling the hunting grounds of animals in the wild and women in the metropolis, ultimately suggesting we’re all haunted humans not because of trauma, but because we continue to allow its stronghold as victimizers of the earth.