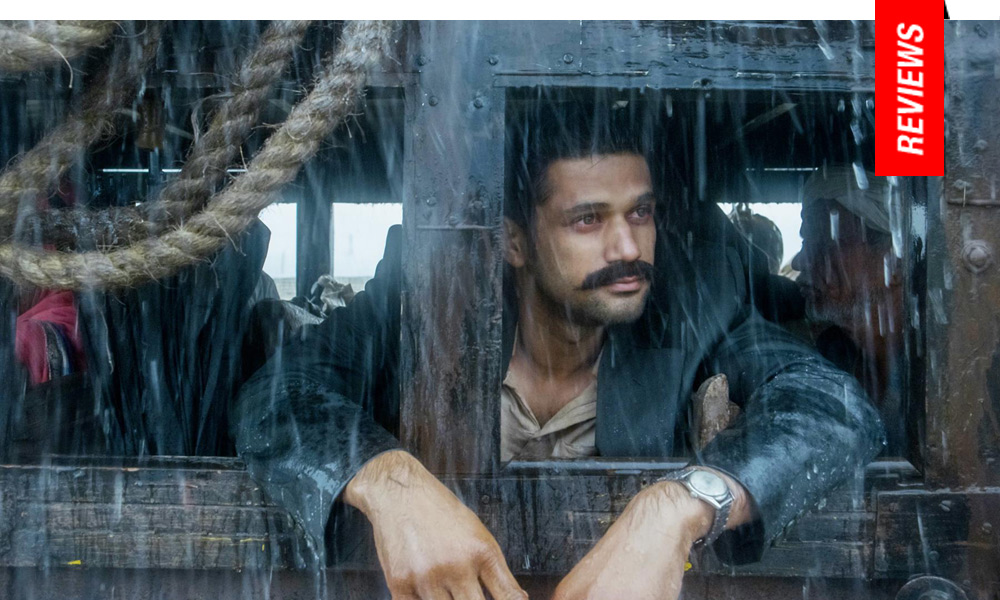 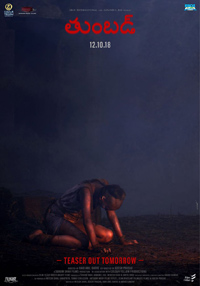 A debut feature for both Rahi Anil Barve and his co-director Adesh Prasad, Tumbbad is an oddball mix of genres, admirably swinging for something you don’t see often in Indian cinema: an all-out fantasy tale with some bold horror overtones, a thoroughly unambiguous moral center and the ambition of an old-school adventure epic even in the face of limited production means. It doesn’t always back that up with style, rhythm or particularly strong performances – but the intermittently engaging story deserves some praise.

Opening in 1918, in the rainy Tumbbad village in Western India, the first chapter of the story follows a young kid, Vinayak, who is the son of the village lord and the youngest member of a family line obsessed with a mythical ancestral treasure. According to the legend, the Goddess of Plenty, with eternal wealth and food, favored the first among her 160 million children, Hastar. This forgotten deity was imprisoned by the Goddess after he tried to steal the food from the other Gods, and condemned to oblivion until Vinayak’s ancestors started worshipping him. Still in possession of the gold coins, Hastar has tormented the family and now possesses the spirit of Vinayak’s grandmother, who has the shape of a monster and is kept locked away. Soon, Vinayak will fall prey to the same curse by confronting the grandmother and learning of the gold of Hastar. “Not everything you inherit should be claimed,” the boy is warned. “If I don’t, someone else will,” he replies.

The biggest surprise is witnessing the film pause to interrogate one of the basic premises of the genre with such vigor. Namely, in a world of ancient legends, of promised treasures, of wild adventures and trials before the gods, Tumbbad portrays the excitement but also the futile avidity, the hero’s trials but also his full responsibility in the unleashing of evil – and not merely as an implied, perfunctory obligation. In truth, once you strip away the monsters and the rituals and the caves, the entire second half of the film could be read as direct indictment of a man’s tragic hubris. This is generally a contradiction mainstream blockbusters try to gloss over, and understandably so – it can be a real buzzkill. But here, one of the film’s more successful hybridation attempts – the fantasy form and the distinctively Indian light-hearted eccentricity – comes to the rescue by allowing more leeway in tone.

It is undoubtable that Tumbbad’s obedience to genre requirements appears to be more dutiful than entirely genuine – always betraying a certain mechanical anxiety to hit all the right beats – but the decades- spanning pursuit that Vinayak embarks on is at least made more meaningful by the historical connection (the length of the story roughly mirrors the movement for independence in India, and the in more than one occasion they act as commentary for one another) and, inevitably, by the inclusion of Vinayak’s son at a later stage. Exhibiting a strong Lost City of Z vibe, this final development is a chance to close the generational loop of greed that plagued the land, and to dig even deeper into a man’s guilty soul – which is what Tumbbad has done best throughout its dense 109 minutes. Much like its protagonist, it doesn’t always know how to focus on what’s really important, but you can’t help appreciate the monumental effort it puts up.