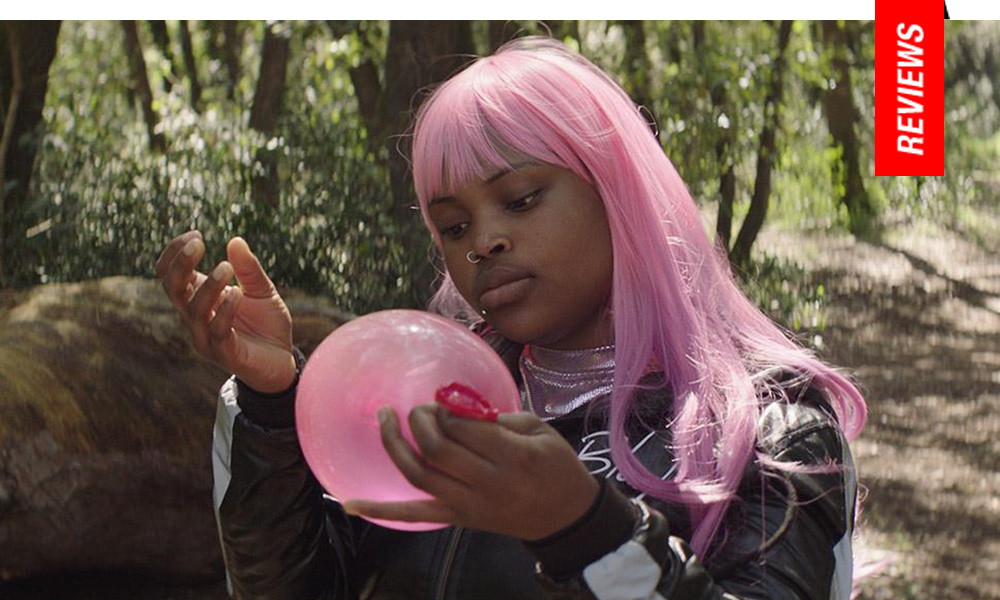 Life’s anything but a fairy tale for the titular character at the center of Roberto De Paolis’ sophomore feature, Princess, exploring the life of a Nigerian sex worker in Ostia, a commune just outside of Rome, Italy. Crafted in conjunction with first time actor Glory Kevin, based on her actual experiences, De Paolis manages to create a narrative both profound and disturbingly fantastical. While hardly the typical plight of miserabilism defining narratives of either migrants or the sex trade, a vibrant lead performance is bolstered by an authenticity as grim as it is resilient. An intimate portrait which similarly compartmentalizes visual and narrative elements of squalor with sanctuary in the wilderness, it’s a uniquely sobering portrait of survival for a young woman coming-of-age in an environment slowly wearing her down both physically and psychologically.

Princess (Glory Kevin) is a nineteen year old woman who lives on the outskirts of Rome, working as a sex worker alongside a group of other young Nigerian migrants. While the authorities sometimes show up to arrest them, they’re mostly left to their own defenses, infrequently taking sojourns in the city. While some of Princess’ cohorts are beginning to tire of this life after several years, Princess believes she’s unaffected by the physical wear and tear on her body thanks to a body swap that was made with a woman back in Nigeria, who she believes to be the one suffering any actual ramifications caused by the men who hire her. In this environment of purchased intimacy (though none seems to really be had with nearly all the men trolling the woods, either wealthy or working class), Princess stumbles upon an affable man named Corrado (Lino Musella), who wanders the area with his dog, initially steering clear of her advances upon him. But after several platonic interactions, Corrado admits he’s interested in knowing Princess outside of her occupation, and the epiphany of other options being available to her is born.

A majority of Princess feels like a series of vignettes, or moments strung together showcasing various experiences faced by Princess. She’s aware there’s a limited shelf-life, which her friends and colleagues are also already musing about being at the end of. But her freedom from a madam she’d already paid off to get there perhaps wore her down more than she’s realized.

Opening with a blast of Nicki Minaj, the visualization of Princess in a pink, synthetic wig taking all sorts of men into the woods is initially a bit jarring. She prays for a good day’s worth of clients, her eyes glued to the cell phone she refuses to part with when she’s allowing her body to be used. Eventually, this appears to be a trick she’s learned to satisfy a fantasy her madam sold to her, believing she’s using another woman’s physical body to perform sex work. It’s a complex ruse seemingly born out of necessity but also an inherent cruelty, because Princess neglects the real life wear and tear occurring both internally and externally.

A rather bizarre romance occurs with Corrado, the mushroom hunter who seems rather disinterested at first, but then positions himself as a would be savior. They crash a karaoke birthday party in a moment which would be a romantic aside in another kind of film. Their dissolution, caused by a vulnerable incident in which Princess refuses to acknowledge her body’s response, is alarming and upsetting.

There’s a warm camaraderie between Princess and her fellow migrant sex workers popping out of the woods to snag clients. They roast what looks like a dog early on in the film, exchanging jokes and laughs like any group of young friends, relegated to the outskirts of town because the city streets belong to the white sex workers. Peril still follows in the foliage, an incident where Princess is left stranded and naked without receiving assistance from her friends quickly sours their relationship, and thus begins an unraveling and eventual realization she needs to get out of ‘the life.’

It’s a simple but effective portrait from De Paolis, whose previous film Pure Hearts (2017) also dealt with agonized souls on the social periphery. In the vein of Sean Baker, in films like Prince of Broadway (2008), Red Rocket (2021) and especially Tangerine (2015), this is a portrait only made possible due to the collaboration and significant input of the specific community and experience De Paolis is attempting to navigate.