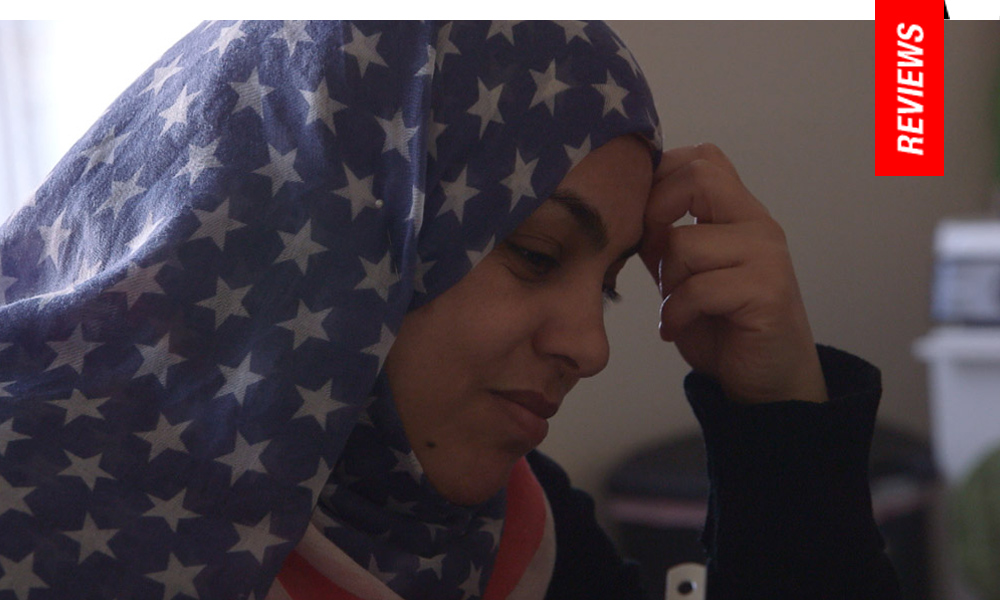 This Is Home | Review

Home is Where the Heart is? Shiva Shines a Light on Refugee Life in America 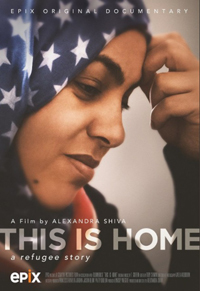 Raging into its sixth year, with roughly half a million killed and over five million refugees displaced worldwide, the Syrian Civil War has become the most divisive and decimating conflict in modern international history. As millions continue to seek asylum from the conflict, few are admitted into the United States, with a paltry handful selected to live in Baltimore City, Maryland. Alexandra Shiva captures the overwhelming challenges and brutal systemic conditions a quartet of Syrian families endure while finding their way in this American city, observed over an eight month period (after which all of their official aid will cease). While maintaining a clinically distant stance from its subjects, This Is Home froths with sincerity and empathy.

As each family arrives in America, each is given translation resources, access to housing, access to public schooling, and a limited stipend to acclimate themselves. They are taught hands-on to manage grocery shopping, banking accounts, public transit, succeeding in job interviews, and to become accustomed to the local cultural norms. The catch is that they must accept the very first job they are offered regardless of what position and regardless of their prior knowledge and experience, and this support lasts only eight months of their asylum, after which, each family will be on their own to support themselves. Cultural customs crash into one another, gender roles are questioned and reassigned, prejudice dogs their steps, and regardless whether or not it’s desirable, each family attempts rapid assimilation into their new neighborhoods. As each family changes, survival dons a different definition, tensions rise due to shifts in national policy, and dreams are set to unfamiliar horizons.

Editor Toby Shimin tautly crafted the film to possess an unconscious rhythm, subtly maneuvering through each journey almost as a typical narrative. This is compounded by Laela Kilbourn‘s cinematography, utilizing traditional interviews, and direct (almost invasive) observational coverage, and beautiful sweeping drone photography to paint the fullest picture possible. Shiva’s direction is evident throughout every complimentary element, and with the resonant and playful score by T. Griffin icing the docu, the whole experience is easy to digest and is intensely evocative.

As the lives of those documented have continued to grow in various ways after the docs’ completion, the appreciation for this film should also evolve. Regardless of the sociopolitical points of view on the ongoing war and refugee crisis, the realities for these wary and weary families should be spotlit and Shiva delivers a thoroughly impressive piece managing just that. This Is Home provides solid insight into a world that mandates a continual, thorough investigation.