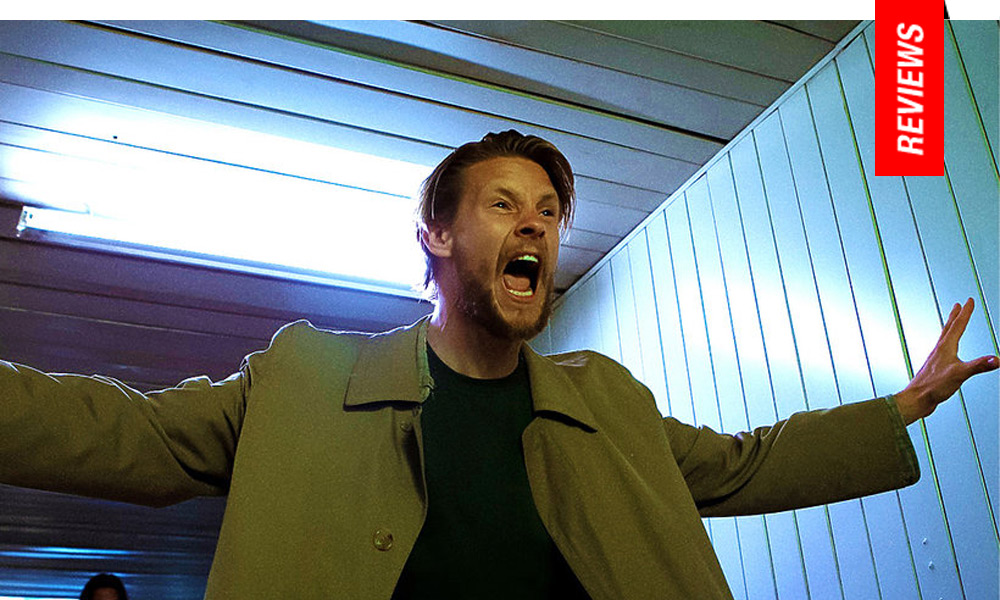 Goodbye to Language: The Final Gasp of Zulawski Presents a Fractured Portrait of Contemporary Poland 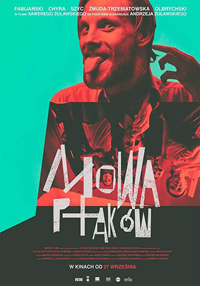 Language and culture are prominent motifs in the filmography of Andrzej Zulawski, one of contemporary cinema’s most idiosyncratic and compelling auteurs, who sadly passed away in early 2016 amidst plans to make his first film in his native country in over two decades with Bird Talk.

The script was passed on to the director’s son, Xawery Zulawski, who unleashes his third film in an exercise which plays like an homage to the spirit of his father, whose last film, 2015’s Cosmos, itself a return to filmmaking after a fifteen-year hiatus, explored similar themes of eroding cultures, where the disintegration of language further blurs the delineation of fantasy and reality, signaling a return to chaos and the potential necessity of destruction for the sake of rebirth.

Here, he casts a glance on Poland’s peripheral pariahs, where cultural gatekeepers have been reduced to irrelevant remnants of a social order which no longer applies. The archaically sacred dissolves underneath the contemporary profane for an arthouse exercise as aggravating yet commanding as the auteur’s previous hellscapes of excessive delirium.

In modern day Poland, a disparate group of characters are cast to social peripheries. As a history teacher (Sebastian Pawlak) is mobbed by his students and fired for his inability to control them after teaching them of a past they don’t care to acknowledge, a young woman (Katarzyna Chojnacka) attempts to make a film on her cell phone about school, following the history teacher’s colleague, the ethics and literature teacher Marian (Sebastian Fabijanksi), a man professing to be writing a screenplay. Marian’s father happens to be a revered film director surviving off a sole English language title he directed decades ago, while another prominent member of this milieu is a composer (Eryk Kulm) suffering from respiratory leprosy. They are a few of the marginalized puzzle pieces in a chaotic Poland, reduced to the dictates of a new language.

Zulawski’s first two features were in Polish (The Third of the Night, 1971; The Devil, 1972) before censorship would lead him to France with The Most Important Thing is to Love (1975), and then eventually West Germany for his masterpiece, Possession (1981), shot in English and diegetically referenced in Bird Talk via Zulawski’s avatar Gustaw (played by noted Polish actor Daniel Olbrychski).

Zulawski’s returns to Poland were often troubled, most notably with the unfinished masterpiece On the Silver Globe, based on a novel by his own father, the production of which was halted by Polish authorities. A return to France was imminent, in part due to his marriage to Sophie Marceau, who would headline four of his films (L’amour Braque; My Nights are More Beautiful Than Your Days; The Blue Note; and Fidelity). His final Polish feature would be the underrated Szamanka (1996). The trajectory seems imperative considering Zulawski’s relationship to his native country, and his contemporary take finds him returning to a country that, while ex-Communist, has been plagued by a rise in nationalism, as depicted by the mob of feral students who mob their passive history teacher (bringing to mind Madonna’s lyrics from “Swim” about churches burning their preachers and children raping their teachers).

As Fabijanski’s writer quotes Tolstoy early on about mistaking beauty for goodness, something Zulawski’s filmography could never be accused of, Bird Talk is an exercise in the ineffectuality of human institutions. A world on a wire has tipped into widespread madness, and here Zulawski seems to be breaching the same story as Kira Muratova’s The Asthenic Syndrome (1989), but spins its own cinematic references of dysfunctional emotions and failing bodies in the interplay of Roman Polanski or Five Easy Pieces (1970). Stephen Fabijanski is the focal point of this ‘love story,’ for as Chojnacka mysterious Ala points out, every narrative has one (and usually the main protagonist is the ‘unhappiest one’) and he makes a striking figure, and as in Cosmos, one of the few male protagonists to shoulder the weight of Zulawski’s hyperbolic characterizations.

In the spirit of his father, Xawery Zulawski adopts a careening tone, mixing media, cell phone footage and jarring perspective segues through the swirling tapestry of DP Andrzej Jaroszewicz (who worked on Possession and On the Silver Globe) and Marian Prokop, while the discordant compositions of Andrzej Korzynski (also of On the Silver Globe) enhances the sterling homage. Bird Talk is the final echo of a formidable artist, and carries with it the semblance of what complicated, nonconformist arthouse cinema used to embrace.