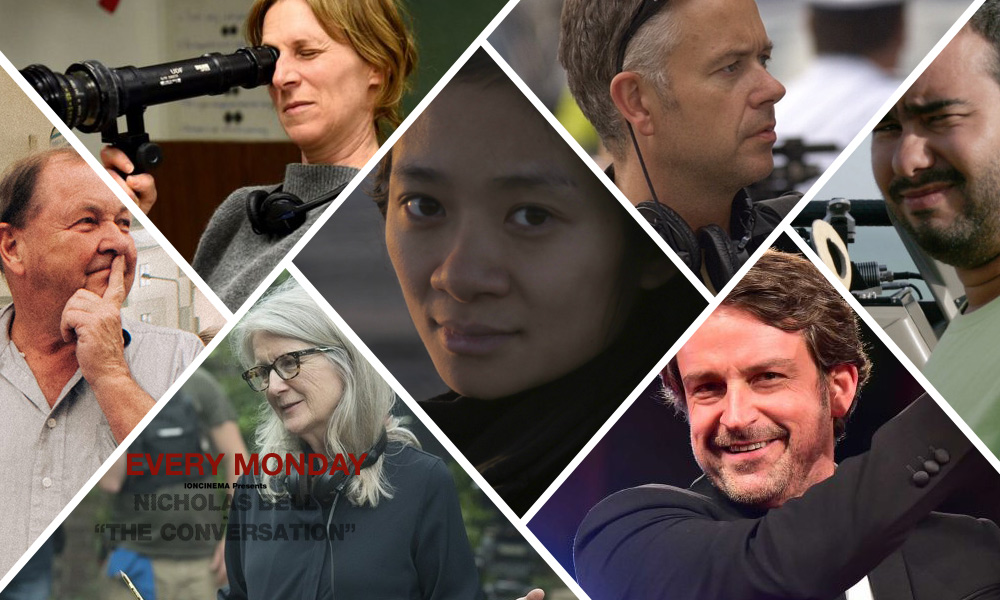 The Conversation: Vying for Venice 2019 – Predictions!

Once again, Venice seems poised to make a killing by featuring a number of high-profile US auteurs in its line-up. Like last year’s program, which snagged a number of American projects which held off from Cannes for a Fall premiere (and the Netflix stand-off which saw Roma go to Venice and take home the Golden Lion), it would seem many of yet-to-be-revealed art house projects will likely bow on the Lido. The English language promises to be a recurring motif considering Hirokazu Kore-eda will be opening the festival with The Truth, his first English language film, and also his first production outside of Japan (headlined by French legends Catherine Deneuve and Juliette Binoche) and closing with Giuseppe Capotondi’s The Burnt Orange Heresy.

Earmarked for 2020, Wes Anderson’s The French Dispatch and Antonio Campos’ The Devil all the Time could be part of the surprise inclusions in the line-up, while Kelly Reichardt’s First Cow, James Gray’s Ad Astra, Miranda July’s Kajillionaire, Josephine Decker’s Shirley, Noah Baumbach’s Marriage Story, the Safdie Bros.’ Uncut Gems, Steven Soderbergh’s The Laundromat, Julie Taymor’s The Glorias: Life on the Road, Chloe Zhao’s Nomadland, Benedict Andrews’ Against All Enemies, Benh Zeitlin’s Wendy and a return by Kitty Green (who premiered her debut film Ukraine Is Not a Brothel) who could shore up with The Assistant all seem to be rumored items (and while there’s a strong presence of women directors, the rumor mill also seems to suggest only two women will be featured in the lineup this year—last year, there was only Jennifer Kent with The Nightingale).

The Italian presence seems all but confirmed. Mario Martone with The Mayor of Rione Sanita, Pietro Marcello with Martin Eden, and Girogio Diritti with Volevo Nascondermi are at the top of the heap, while Carlo Sironi with Sole, Igor Tuveri’s 5 is the Perfect Number, Marco D’Amore’s The Immortal, Ivano De Matteo’s Villeta Con Ospiti, and Stefano Sollima with Zero Zero Zero could appear somewhere in the mix. Unfortunately, Matteo Garrone’s Pinocchio won’t be ready in time. Abel Ferrara’s Italian produced Siberia starring Willem Dafoe will likely be in a sidebar if it pops up.

From the UK, Michael Winterbottom has Greed, Armando Ianucci has The Personal History of David Copperfield and Sally Potter has Molly. Belgian duo Jessica Woodworth and Peter Brosens could return to Venice with The Barefoot Emperor, along with Sweden’s Roy Andersson’s About Endlessness (who took home the Golden Lion in 2014 with A Pigeon Sat on a Branch Reflecting on Existence). From Latin America, Pablo Larrain has yet to debut Ema, while Peru’s Claudia Llosa is back with Fever Dream, and Colombia’s Ciro Guerra moves into English language with Waiting for the Barbarians. Venezuela’s Lorenzo Vigas, who took home the Golden Lion in 2014 for From Afar, has The Box. Guatemala’s Jayro Bustamente, just seen in Berlin earlier this year with Tremors, has The Weeping Woman and Sebastian Munoz has El Principe, a Chilean/Argentinean co-production already programmed in the Venice Film Festival Critics’ Week.