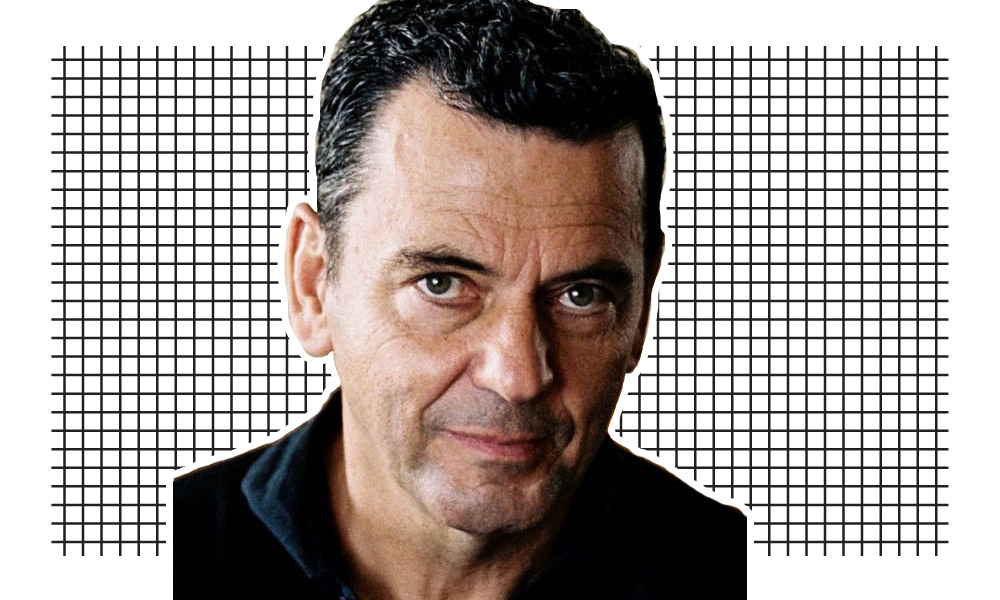 If we think more broadly about the possibilities for narrative cinema in the age of “post-cinema” we can certainly make a case in point with the central preoccupation of Christian Petzold’s latest film. Courageously using such a template, Transit, an adaptation of a novel written in the 1940s, has brought the immigrant problems during Nazi occupation into the current climate. Here the filmmaker is not insistent on the historical recreation of the atmosphere or outfitting the characters in the film with the look; but he ultimately utilizes the crucial elements and beliefs of that era and sets them in the current turmoil. Presented in Competition at the 2018 Berlin Intl. Film Festival, I had the chance to sit with Christian to ask what historical progress means for him and the role of aestheticism within this feature. Here is the German/English interview: