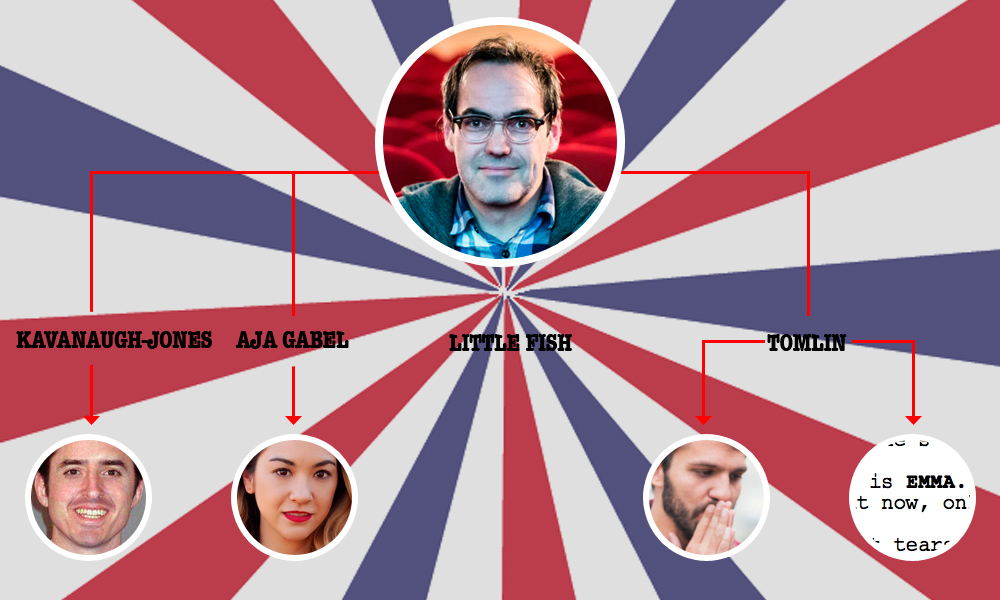 Sundance Waldo Salt Screenwriting Award winning filmmaker Chad Hartigan flirted with some various projects post Morris from America (2016), and now he is setting up shop on what will be his fourth feature with 2018 Blacklist listed screenplay. Based on the short story by novelist Aja Gabel, written by Mattson Tomlin, production on Little Fish begins next month in Vancouver. Chris Ferguson, Jesse Savath, JJ Dubois and Automatik Film’s Brian Kavanaugh-Jones (most recent items from Sundance include Honey Boy and The Wolf Hour) are set to produce. Expect imminent casting announcements for the two principle players of Emma and Jude. Olivia Cooke is a possibility.

Gist: This is about a couple who fight to hold their relationship together as a memory loss virus spreads and threatens to erase the history of their love and courtship.

Worth Noting: Tomlin has had several specs on the annual Blacklist with five times in the past four years.

Do We Care?: Part relationship drama and dystopia, we’re getting Eternal Sunshine of the Spotless Mind and Reed Morano’s I Think We’re Alone Now vibes.