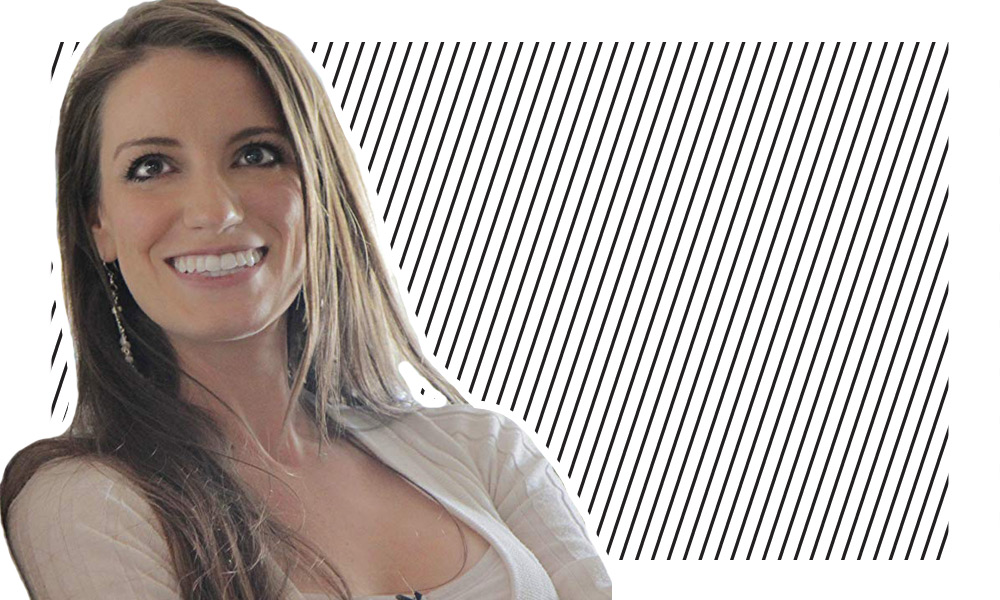 The old adage “behind every great man there’s a great woman” feels outdated in 2019. Nowadays, men are lucky to stand side-by-side with a great woman. Award-winning producer Natalie Metzger is one such example: a repeat-collaborator with indie darling Jim Cummings, she’s the ninja who makes all of his long-take, sobbing monologues possible. After completing a string of successful shorts together, Metzger produced Cummings’ SXSW Grand Jury Prize-winner (and Independent Spirit Award nominee) Thunder Road (check out our Cannes interview). Now they’re hard at work on their second narrative feature, this time set in Utah. Never one to rest on her laurels, Metzger produced this project from Park City while she had another film in the Sundance festival! You heard right: Metzger also produced Jocelyn DuBoer and Dawn Luebbe’s Greener Grass, which premiered in 2019’s Midnight section to rave reviews.

Greener Grass is an absurdist satire of suburban life complete with golf carts, offspring-swaps, and the impulse—but never full motivation—to start doing yoga. Sketch comedy’s greatest bits usually crumble when slapped onto a two-hour narrative format, but Greener Grass’s world of subsurdia is remarkably cohesive: never has such a random, eccentric movie made so much sense; even the weirdest jokes feel rooted in truth. For moviegoers sick of hearing the same stories re-told ad infinitum, Greener Grass will feel like a breath of fresh air.

As producer of Greener Grass (along with several other shorts with DuBoer & Luebbe), Metzger deserves major credit — perhaps because she uses her background in choreography to solve the puzzle pieces of complex production. She is also a an award-winning writer/director in her own right: her video short Topless Women Talk NFL (2016) nabbed her an Aurora award; her feature doc Special Blood (2016) turned an eye on rare diseases and the flawed healthcare system, snagging awards at California Women’s Film Festival, Chandler International Film Festival and Long Beach Indie Festival. She even produced the Lil’ Dicky music video with Chris Brown—yeah, that one.

We sat down with Natalie Metzger to discuss the myriad projects on her slate, how she pulls it all off, and the most important lessons she has learned from producing. Check out the video interview below.