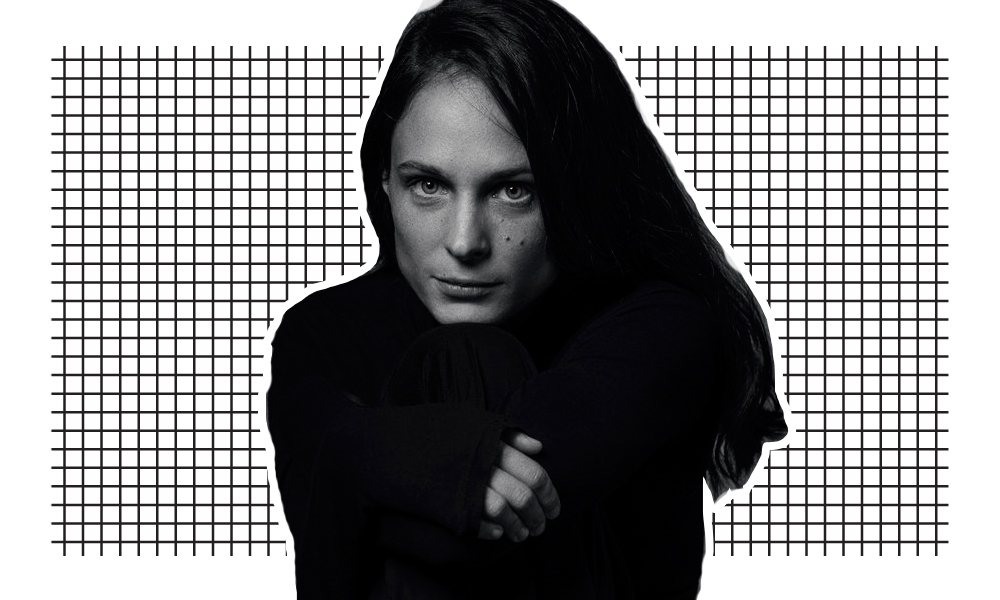 A debut as rich and accomplished as Romina Paula’s Again Once Again is only surprising without prior knowledge of the Argentinian actress’ prolific output as a novelist and playwright. It’s no wonder that in moving behind the camera she brought along and developed further many of the strongly autobiographical elements already present in her writing. The story of a woman who’s taking a break from her ‘complicated’ marriage to pay an extended visit to her mother back in Buenos Aires, the film is tender and yet extremely sharp. It manages to transcend its domestic premise by intertwining its protagonist’s story with her family history, in a meditation on time and memory. In addition to writing and directing, Paula also plays the central role.

With a release on home soil in the works over the coming months, the director flew to Rotterdam to take part in the IFFR Bright Future section. I sat down with her to explore the nuances of her debut film.