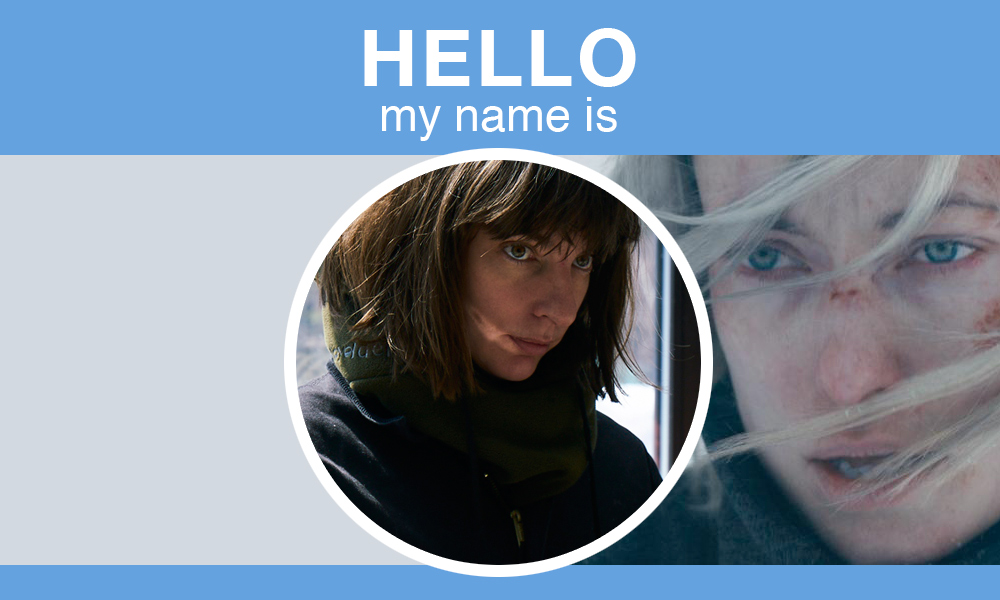 IONCINEPHILE of the Month: Sarah Daggar-Nickson’s Top Ten Films of All Time List

Have you ever wondered what are the films that inspire the next generation of visionary filmmakers? To celebrate the launch of her feature debut A Vigilante (Saban Films – March 29th – in theaters and on iTunes), we asked filmmaker Sarah Daggar-Nickson to identify the films with the mostest. In A to Z order, here are Daggar-Nickson’s top ten films as of March 2019. 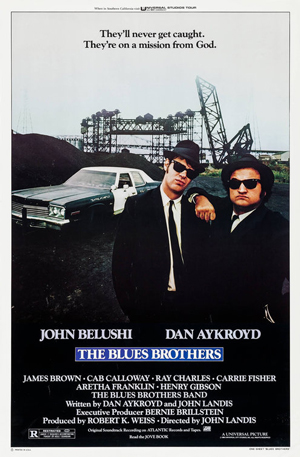 The Blues Brothers – John Landis (1980)
“My parents had an old VHS copy of this movie and we would watch it at Christmas. Fun, rebellious and social commentary running in the background, the story balance is feel-good perfection. The talent line up is a whose who of blues, the hero’s are flawed and charming as hell, Nazi’s get beat, it took the world record at the time for car crashes and John Candy’s in it. What’s not to love?” 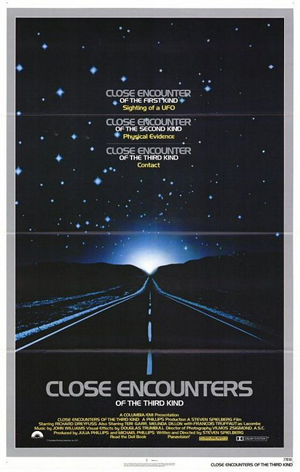 Close Encounters of the Third Kind – Steven Spielberg (1977)
“Having a character study of truly everyday male lead weaved into an epic sci-fi story is masterful. I believe every second it. Also Francois Truffaut making a guest appearance as a scientist is film geek gold.” 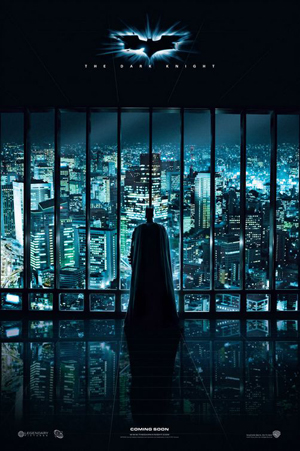 The Dark Knight – Christopher Nolan (2008)
“I love Nolan’s take on Batman. The Dark Knight stands out for me because of Heath Ledger’s The Joker. So many uniquely fascinating nuances to his performance and portrayal, ultimately building up into the feeling that you like him, almost rooting for him. And that is genuinely terrifying.”

Hunger – Steve McQueen (2008)
“My mother is Irish so this story has special meaning for our family, and I am so happy this film is a part of culture. McQueen’s intimate and brave direction combined with Fassbender’s talent and dedication creates a cinematic masterpiece that made me feel Sands experience as well as honor it.”

Labyrinth – Jim Henson (1986)
“Despite being an allegedly full-blown adult, I watch Labyrinth ever few years as a moral guide to life. The songs, puppet creativity and David Bowie in spandex is icing on the cake. Jim Henson forever.”

The Night of the Hunter – Charles Laughton (1955)
“A vision of light and shadow.” 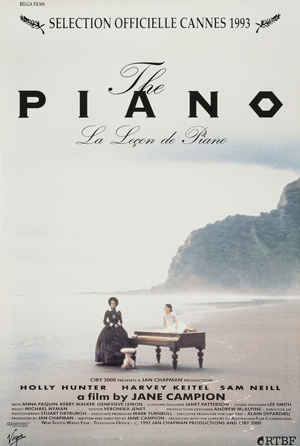 The Piano – Jane Campion (1993)
“I have an ongoing love affair with gothic film and literature. Jane Campion’s The Piano is an exquisite and original take on the genre that’s haunted me for years. Holly Hunter bound in black Victoriana playing piano on the wild empty beach….sigh.”

Le Samouraï – Jean-Pierre Melville (1967)
“One of the coolest films ever and the use of color is obsessively wonderful. This was a big influence in creating A Vigilante because the lead character says virtually nothing but through his actions we watch a thriller and emotional arc unfold.” 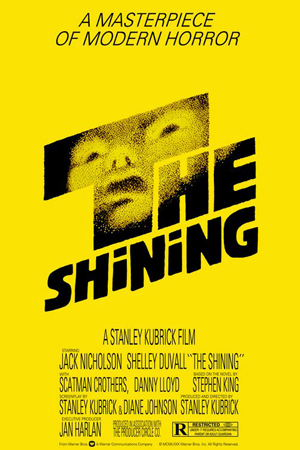 The Shining – Stanley Kubrick (1980)
“My favorite horror movie of all time. I could write an essay like everyone else on its awesomeness, but here I’d like to point out it is the brightest lit horror film I’ve ever watched. Which seems small but is a massively hard directing choice. Secondly, I love how the horror builds into the character arc instead of dominating it, so it all pieces right into your heart and consciousness.” 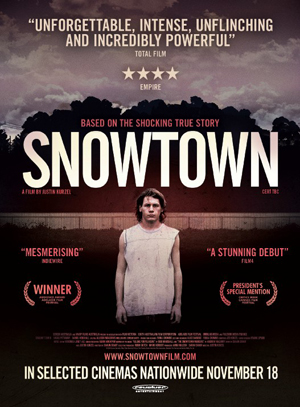 The Snowtown Murders – Justin Kurzel (2011)
“This is a based on a real serial killing incident in Australia and the movie could easily have been an exercise in exploitation. Instead, it’s a brutally honest study into the making of a serial killer with a masterful use of natural and practical light that heightens emotional tone without breaking the world’s realness. Bow down.”