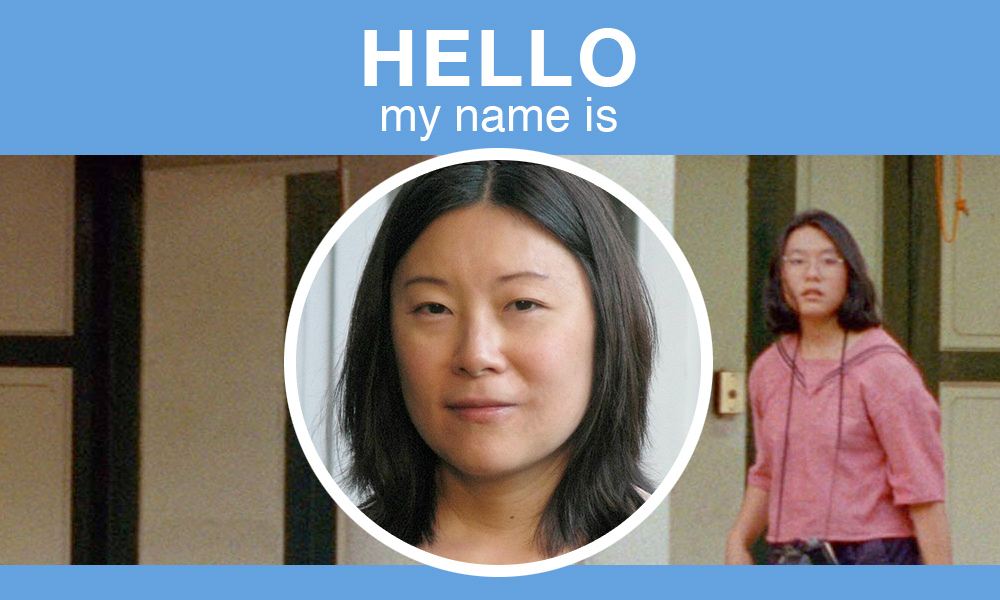 IONCINEPHILE of the Month: Sandi Tan’s Top Ten Films of All Time List

Have you ever wondered what are the films that inspire the next generation of visionary filmmakers? We look back at the incredible launch year for Sandi Tan who began her festival win and year end accolades with the Directing Award World Cinema Documentary at Sundance and landing six nominations (and three wins) at the Cinema Eye Honors for Shirkers. We asked Sandi to identify the films with the mostest. She mentions deserving films such as THE MAGNIFICENT AMBERSONS, SUNSET BOULEVARD and APOCALYPSE NOW (REDUX), but in A to Z order, here are Tan’s top ten films as of March 2019. 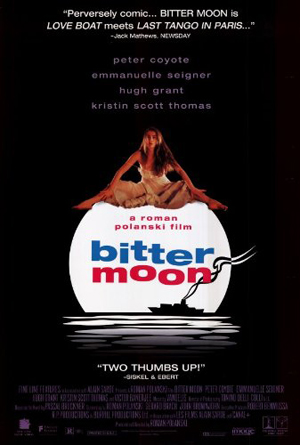 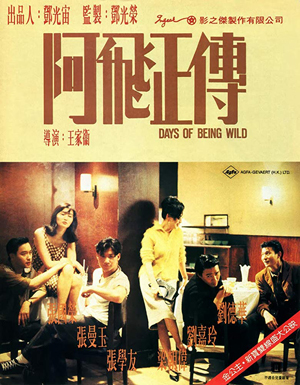 Days of Being Wild – Wong Kar-Wai (1990)
“A life-changer for me. That refrain from Los Indios Tabajaras, Southeast Asia in the 60s depicted with the romanticism of a Roberto Bolaño novel. If this opening title sequence doesn’t completely beguile you, we’ll never, ever be friends: here ” 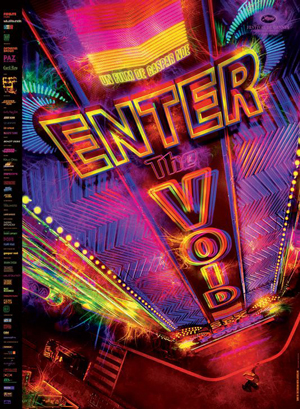 Enter the Void – Gaspar Noé (2009)
“Devastating, hypnotic discotheque of a film, like a piece of early-adopter rebel VR.” 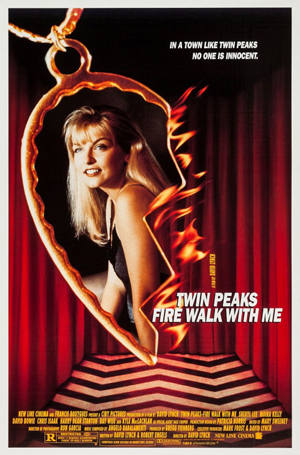 Twin Peaks: Fire Walk with Me – David Lynch (1992)
“The story of my life, minus the nasty bits. (Hah.) Another deeply divisive film, reviled by many at the time who later came to their senses and realized they just weren’t ready for this type of sucker punch to the psyche. It’s even more moving when viewed in conjunction with Twin Peaks Season 3 (2017), made 25 years after this 1992 film. (Maybe I’m partial to the 25-year gap because this is also the same time-leap between the original 16mm “Shirkers” I shot with my friends and the SHIRKERS that’ll arrived on Netflix back in October.)” 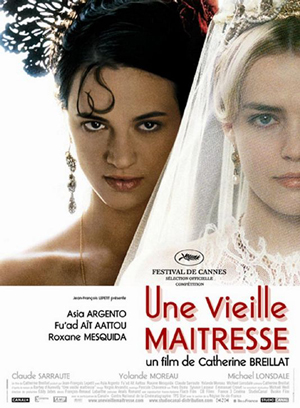 The Last Mistress – Catherine Breillat (2007)
“I like portraits of deeply lonesome women.”

The Lovers on the Bridge – Leos Carax (1991)
“Endless invention, energy, romance, freedom in storytelling. Because it is filled to the brim with ambitious leaps of faith, including this most wildly, giddily romantic scene ever filmed: here. And oh, Juliette Binoche and Denis Lavant were so damn young!
” 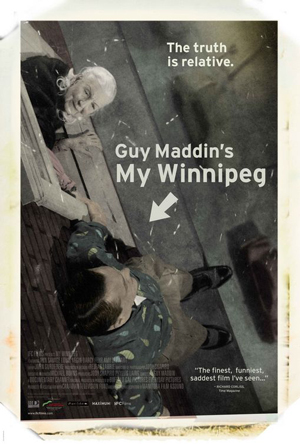 The Night of the Hunter – Charles Laughton (1955)
“Daring, weird fractured fairy tale in b/w with that indelible image of Shelley Winters dead at the bottom of the lake, her long blond hair floating like weeds. And of course, this most magical scene: here. Of course it was box office poison and nearly destroyed Laughton, who never directed another film.” 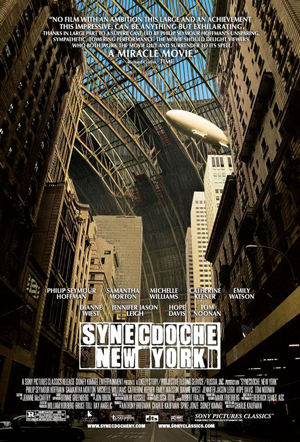 Synecdoche, New York – Charlie Kaufman (2008)
“A work of staggering ambition and a huge financial failure, deeply beloved by filmmakers and loathed by execs, this is one of the most brilliant, heartbreaking works I’ve ever seen about EVERYTHING and this scene nails it: here” 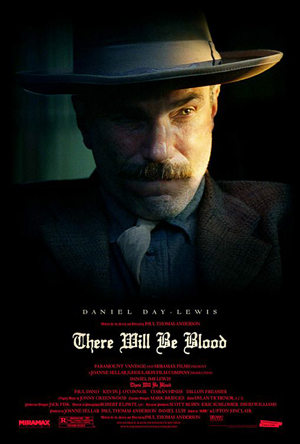 There Will Be Blood – Paul Thomas Anderson (2007)
“I like portraits of deeply lonesome men.“