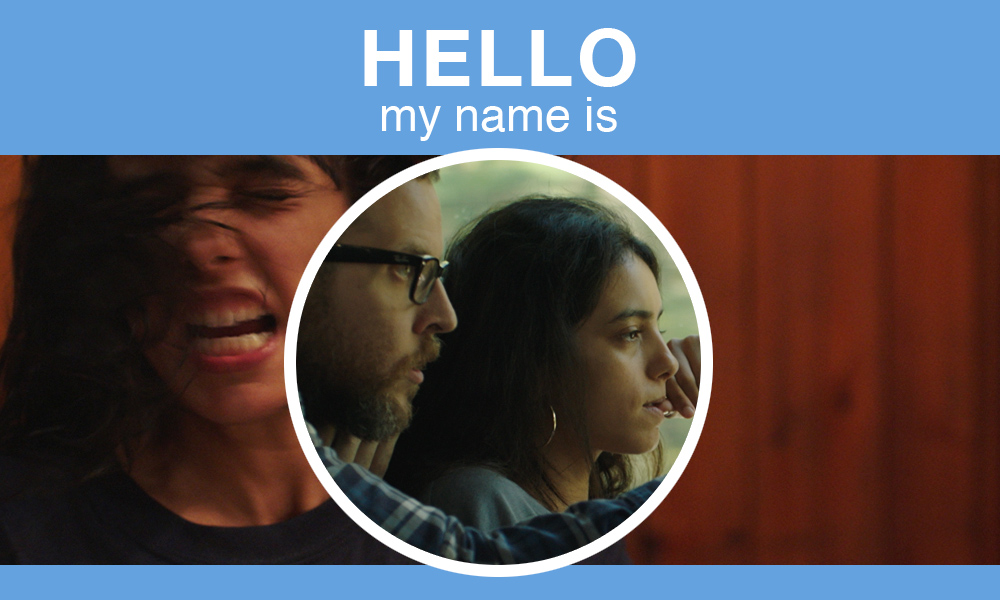 IONCINEPHILE of the Month: Mark Jackson’s Top Ten Films of All Time List

Have you ever wondered what are the films that inspire the next generation of visionary filmmakers? In 2018, Mark Jackson launched his third feature This Teacher on the film festival circuit and now it’s being made available via Breaking Glass Pictures folks on June 9th. Mark mentioned that this was a difficult task and in his words, “off the top of my head I have 39 movies that are all tied for first, but here’s 11“. This is Mark Jackson’s Top Ten (Eleven) Films of All Time list as of June 2020. Make sure to check out the first part of our IONCINEPHILE profile. 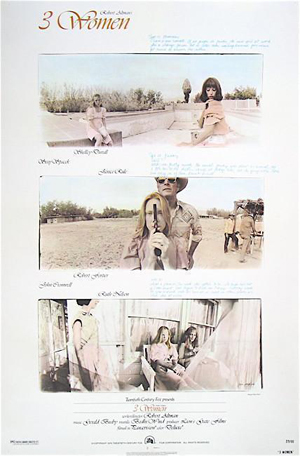 “It is my ultimate fantasy to cast Sissy Spacek and Shelley Duvall as the two leads of every movie I ever make for the rest of my life. I love this movie so much and I hate all other Altman movies.” 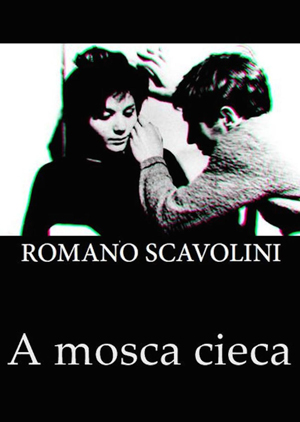 “Romano Scavolini was my mentor so it’s hard to pick just one of his films, but his debut is a masterpiece of subversive underground guerrilla filmmaking and inspired the hell out of me. Romano made a movie in every conceivable genre. It’d be a dream to do the same.” 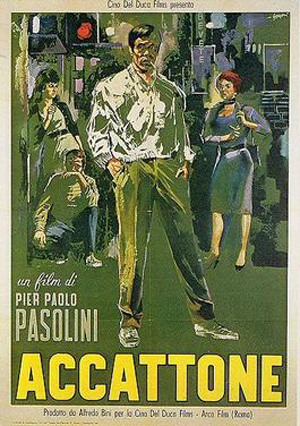 “Pasolini as a thinker: A+. Pasolini as a poet: A-. Pasolini as a director: D+. But I love his first movie and I love DP Tonino Delli Colli. I gotta stick this in because it was the first old Italian movie I ever saw and Franco Citti looks like my dad as a young man. Sorry to all those Monica Vitti movies that didn’t make the cut. She is probably the reason I only write lead roles for women.” 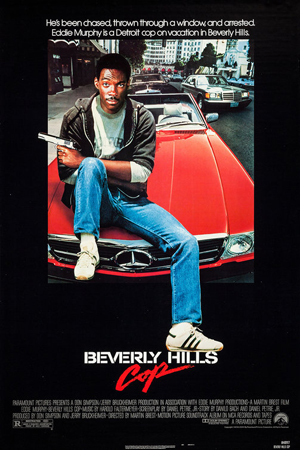 “As a boy, Axel Foley taught me how to hate rich people. This is a razor thin defeat of Ghostbusters to make the list.” 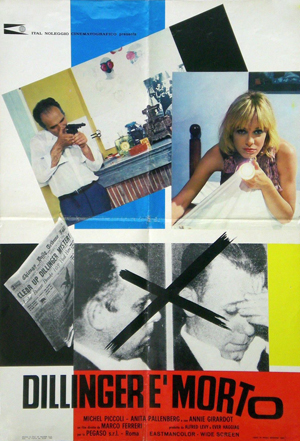 “Transgressive alienation insomnia! Been there. This is the movie I bring into the bubble bath and slit my wrists with. I love it!” 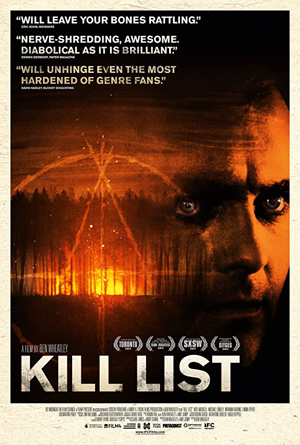 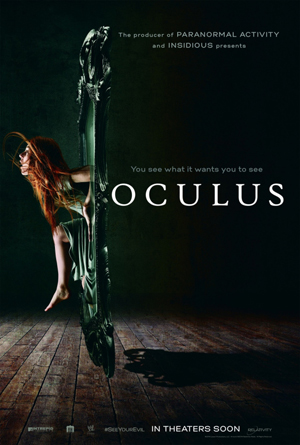 “I was writing a horror movie and I remembered this scared the shit out of me, but I couldn’t remember why and then I started rewatching it in a windowless office in Midtown Manhattan on my laptop in the middle of the day and it made me curl up in a fetal ball under my desk and die. I hate this movie. Too scary. But if we’re talking horror we can’t leave out Ingmar Bergman. The Silence and so many others. I keep sneaking in extra movies. I’ll stop.” 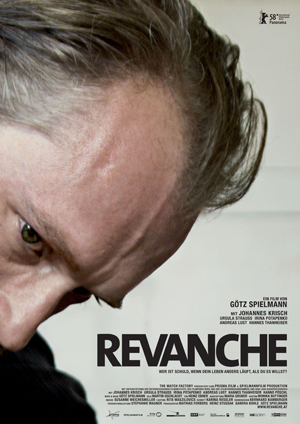 “Sometimes a great movie fills me with a great yearning that has not much to do with the story and it sticks with me. Johannes Krisch sitting with his grandpa eating sausage and bread and drinking beer. Heart break and Austrian manual labor. I’d give an arm to do the Italian version of that scene with my grandpa one more time.” 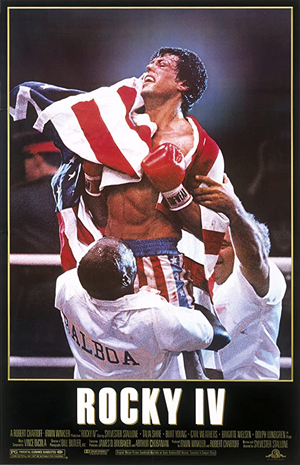 “Balboa v Drago is the epic heavyweight title fight that shaped my entire childhood. I was so young and experienced it as if it were real. Live satellite telecast from Russia like watching Ali v Frazier III from Manilla. “I must break you” repeated on the playground for years to come.” 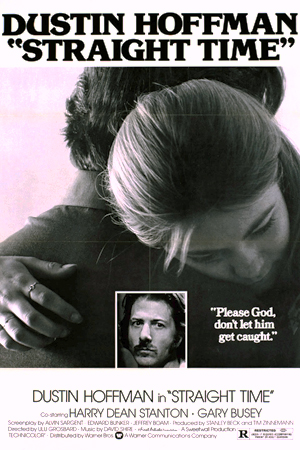 “Dustin Hoffman’s eyes! Theresa Russell’s eyes! I could watch this thing on mute with those two sets of eyes. And always remember to cuff a P.O. high enough on a chain link fence so he can’t pull his pants back up. Got em!” 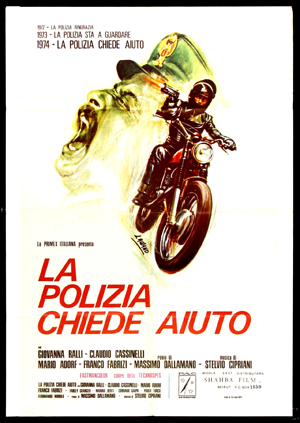 What Have They Done to Your Daughters? La polizia chiede aiuto – Massimo Dallamano (1974)

“The Italian title is better. Massimo Dallamano shot some of Sergio Leone’s spaghetti westerns, but he’s best remembered by me as the greatest director of all time.”