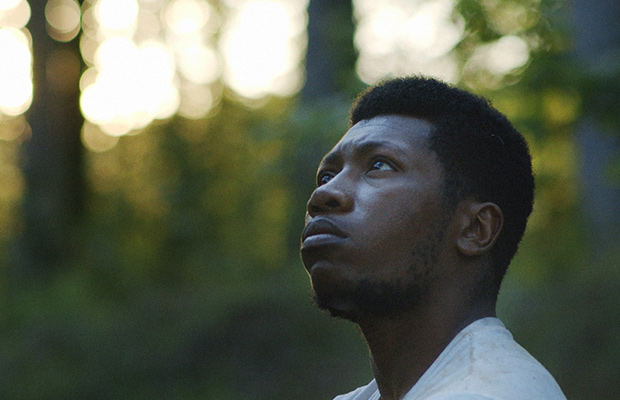 Deemed the verite American indie film that has a stronger resemblance/likeness to Euro fare, indieWIRE reports that Kino will distribute the Tim Sutton’s Venice & Sundance Film Fest (NEXT section) preemed Memphis while Vimeo, who is slowly making inroads in the VOD market, has acquired an exclusive 30-day worldwide digital window to the film. An early summer release is planned with an opening in NYC.

Gist: Starring iconoclastic musician Willis Earl Beal – who also scored the film – “Memphis” is a lyrical character study that borders on the metaphysical, charting Beal’s character’s descent towards madness as he drifts through the legendary city.

Worth Noting: Beal is a fascinating artist – here is bio and a sampling of his Church of Nobody project.

Do We Care?: Profiled in our IONCINEPHILE series for his break-out debut Pavilion, his sophomore film is further proof that the filmmaker relishes in the lyrically sensibilities found in film.