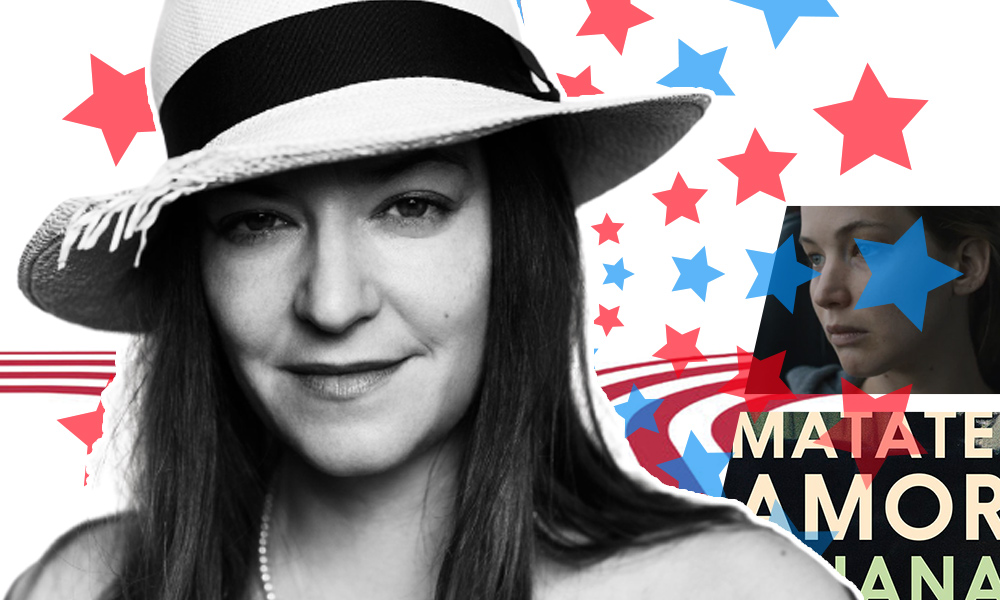 A month after getting crumbs on a possible collab with Lynne Ramsay during her Causeway press tour, Jennifer Lawrence confirmed that the project at hand is actually a film adaptation of Ariana Harwicz’s Die, My Love. Harwicz is an Argentine writer, screenwriter, playwright who published Mátate, amor back in 2012. If Ramsay got her hands on the book it would have been 2017 and up as the book was translated — and reading the book’s description this sounds absolutely gnarly and dark. Whether this becomes Ramsay’s next project is up to the film gods – Stone Mattress was the last film of her to be on deck. Julianne Moore and Sandra Oh are attached to that project.

In a forgotten patch of French countryside, a woman is battling her demons: embracing exclusion yet wanting to belong, craving freedom whilst feeling trapped, yearning for family life but wanting to burn the entire house down. Given surprising leeway by her family for her increasingly erratic behaviour, she nevertheless feels ever more stifled and repressed. Motherhood, womanhood, the banality of love, the terrors of desire, the brutality of ‘another person carrying your heart forever’: Die, My Love faces all this with a raw intensity. It’s not a question of if a breaking point will be reached, but rather when, and how violent a form will it take?

It’s impossible to come out unscathed from reading Ariana Harwicz. The language of Die, My Love cuts like a scalpel even as it attains a kind of cinematic splendour, evoking the likes of John Cassavetes, David Lynch and John Ford. In a text that explores the destabilising effects of passion and its absence, immersed in the psyche of a female protagonist always on the verge of madness (in the tradition of Sylvia Plath and Clarice Lispector), Harwicz moulds language, submitting it to her will in irreverent prose. Bruising and confrontational, yet anchored in an unapologetic beauty and lyricism, Die, My Love is a unique reading experience that quickly becomes addictive.