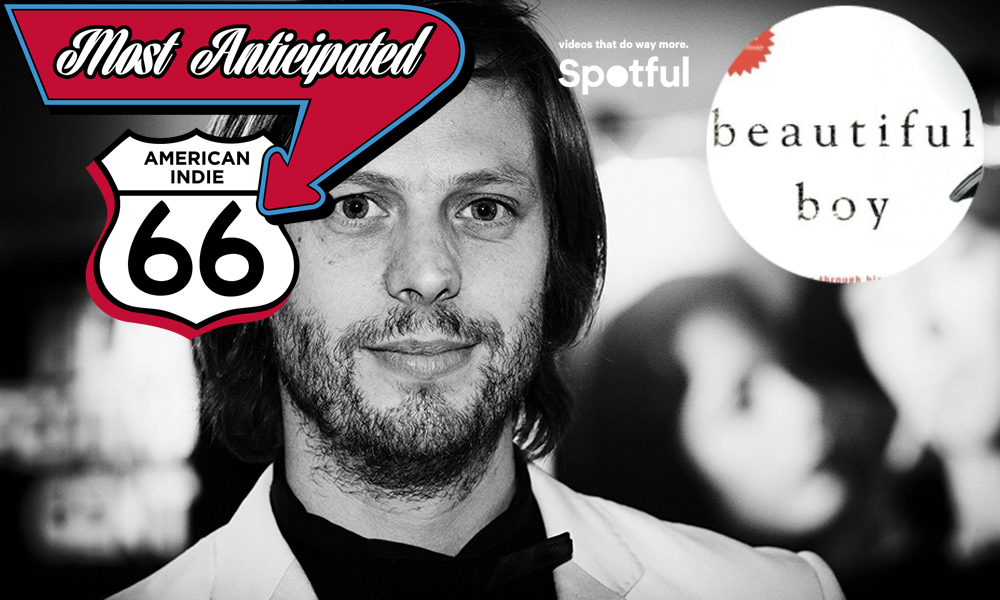 His film career was launched with the Directors’ Fortnight preemed The Misfortunates (2009), and international audiences discovered him via the Oscar nominated for Best Foreign Language Film The Broken Circle Breakdown (read review), and then Sundance crowds got a taste for this Belgian brew when he preemed Belgica (read review) in 2016. Originally a true studio project, Amazon Studios picked it up with this becoming Felix van Groeningen‘s English language debut showcasing Steve Carell, Amy Ryan and awards season peppered Timothée Chalamet.

Written by Luke Davies and Groeningen, this is based on David Sheff’s 2008 memoir Beautiful Boy: A Father’s Journey Through His Son’s Addiction and Nic Sheff’s memoir Tweak: Growing Up on Methamphetamines, and focuses on methamphetamine addiction and its impact on the family. Amy Ryan will play Vicki, Nic’s mother and the ex-wife of Carell’s David, who was cut out of her son’s life after David won primary custody. She begins to work with David for the sake of Nic’s (Chalamet) health.

Release Date/Prediction: The more I consider it as a Croisette possibility, the more I’m thinking, sure this could snag an ordinarily reserved slot for the likes of Payne or Baumbach. Cannes is possible, but I would not bet on it.