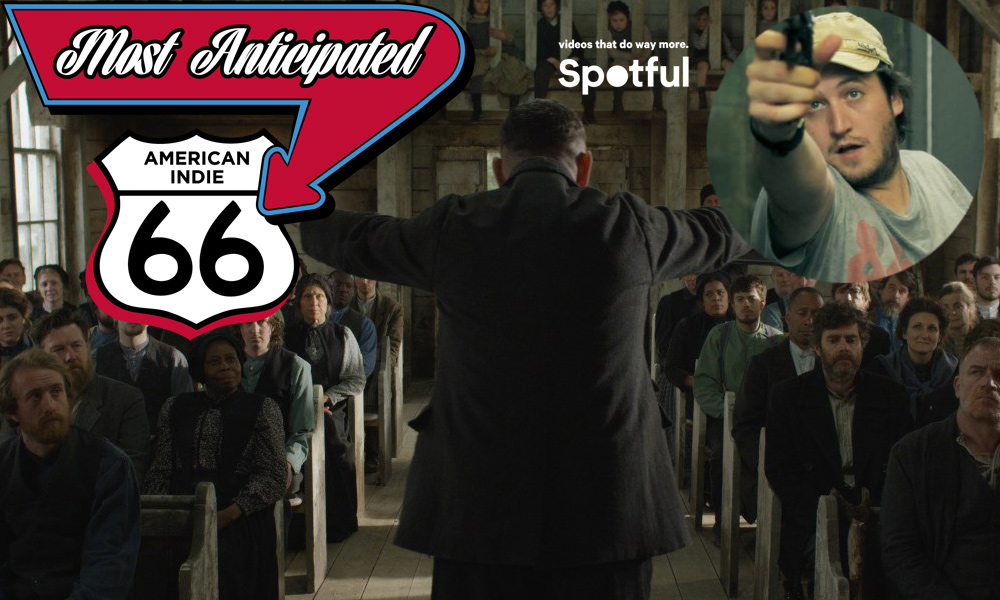 Making a name for himself with high-octane contributions in the shape of The Raid: Redemption, V/H/S/2 and The Raid 2 (with The Raid 3 in the works), for his fifth feature film, Welsh helmer Gareth Evans reverts to the early 1900s with this medium sized piece of Americana. Shot last March/April, Apostle is coined as a period revenge thriller.

With Dan Stevens, Michael Sheen, Lucy Boynton, Bill Millner and Kristine Froseth, this is set in 1905. Thomas Richardson travels to a remote island to rescue his sister after she’s kidnapped by a mysterious religious cult demanding a ransom for her safe return. It soon becomes clear that the cult will regret the day it baited this man, as he digs deeper and deeper into the secrets and lies upon which the commune is built.

Release Date/Prediction: With Sundance possibly bypassing the pic, this Netflix title could pretty much land at any fest.