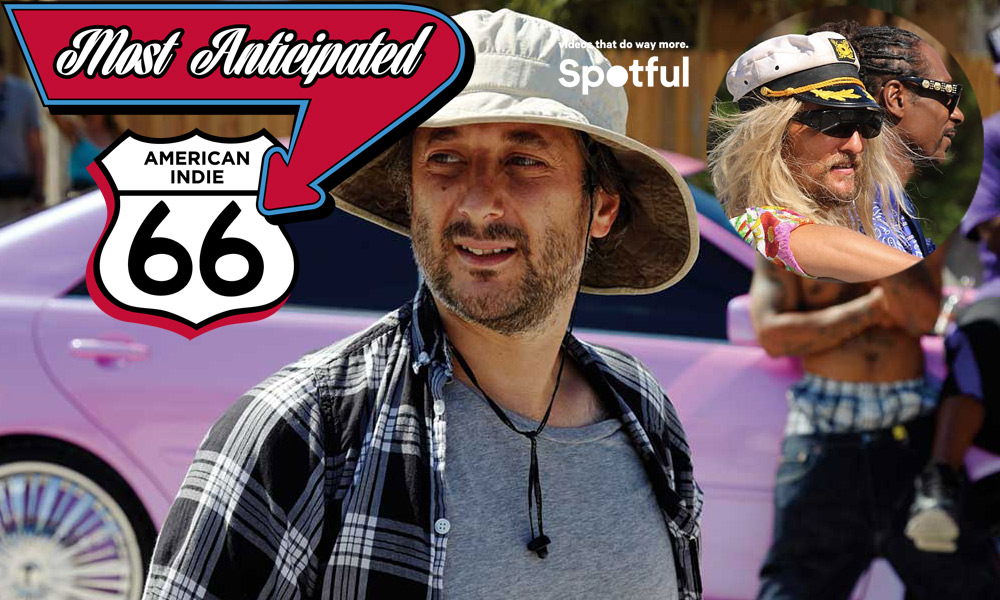 With the possibility of making this a true immersive experience (ordrama?!), much like the cult status of previous numbers, Harmony Korine’s reefer friendly sixth feature film began production began filming in November in sunny Florida.

Featuring Zac Efron, Isla Fisher, Bria Vinaite and Snoop Dogg, this follows the hilarious misadventures of Moondog (Matthew McConaughey), a rebellious and lovable rogue who lives life large,” according to a statement.

Release Date/Prediction: Neon will be looking towards the Croisette for some pre-launch buzz and if I were them be looking to launch this during the summer.