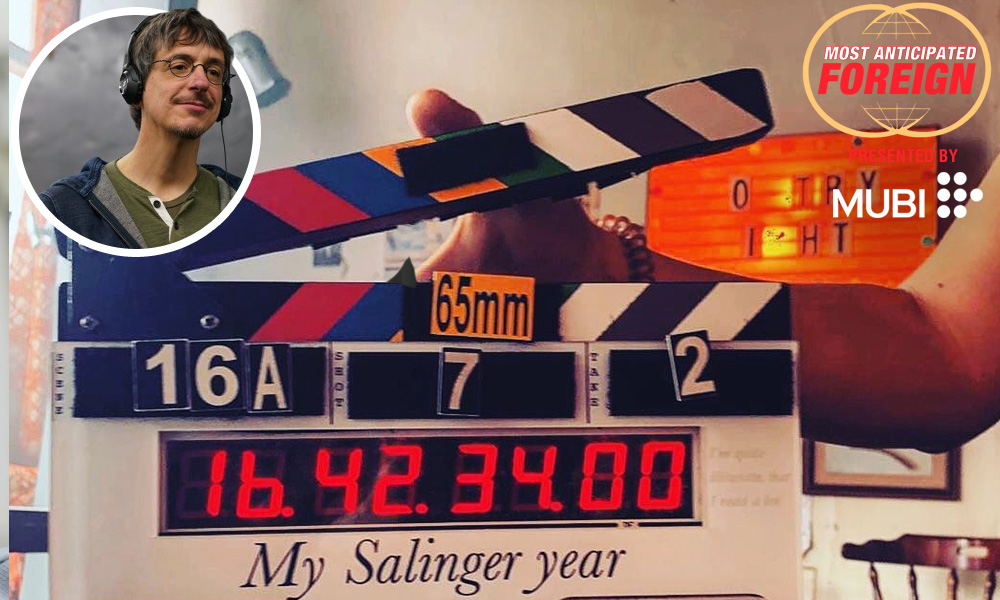 Quebec’s Philippe Falardeau will unleash his highest profile project to date next year with My Salinger Year, an adaptation of Joanna Rakoff’s 2014 memoir. Sigourney Weaver and Margaret Qualley headline, while Douglas Booth, Colm Feore and Théodore Pellerin are among the supporting cast members. Lensed by Sara Mishara (of Maxime Giroux’s Felix & Meira and The Great Darkened Days), the project was produced by micro_scope’s Luc Dery and Kim McCraw with Ruth Coady and Susan Mullen. Falardeau’s breakout was 2011’s Monsieur Lazhar, which premiered in Locarno and went on to nab an Oscar nomination for Best Foreign Language Film. Prior to that, his 2006 film Congorama played in Directors’ Fortnight at Cannes and his 2008 film It’s Not Me, I Swear won Best Film in Berlin’s Generation KPlus sidebar. In 2014, Falardeau released the Reese Witherspoon led The Good Lie and returned to Locarno in 2015 with My Internship in Canada. His last feature was the Liev Schreiber-Naomi Watts starring Chuck (we much prefer the original title, The Bleeder) in 2016.

Gist: Rakoff’s memoir details her time working in a clerical position for the literary agent of the renowned but reclusive J.D. Salinger in the late 1990s.

Release Date/Prediction: Falardeau filmed in Montreal (standing in for New York in Spring of 2019). We expect him to return to Berlin in 2020, potentially competing for the Golden Bear.