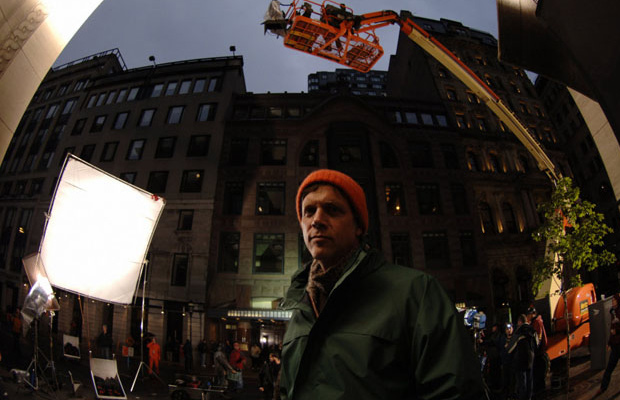 If there is one time period that Todd Haynes owns…it’s in the neighborhood of the America 1950s. Far From Heaven and Mildred Pierce account for this. This Oscar-pegged foursome of Rooney Mara, Cate Blanchet, Sarah Paulson and Kyle Chandler should make Julianne Moore jealous.

Gist: Based on Patricia Highsmith’s “The Price of Salt”, this chronicles the burgeoning and tempestuous relationship between two very different women in 1950s NYC. Mara will play a 20-something clerk working in a department store and dreaming of a better life who falls for an older, married woman (Blanchett) who is essentially a trapped wife in a dead marriage who’s desperate to leave but also fears losing her daughter if she does. Chandler plays Harge, the Blanchett character’s jealous husband.

Release Date: Mid-march filming is scheduled, meaning an end of year showing is possible. Depends on the Weinstein strategy.