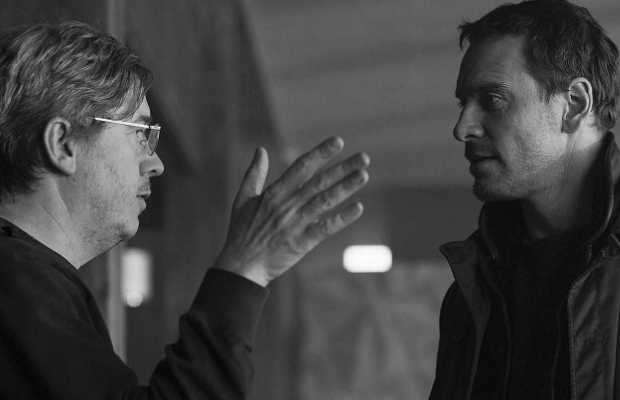 Swedish auteur Tomas Alfredson became immediately of note following his superb vampire film Let the Right One In back in 2008. Since then, he followed with what’s arguably the best adaptation of a John Le Carre novel to date with 2011’s Tinker Tailor Soldier Spy (which also nabbed Gary Oldman his first Oscar nod). After spending years trying to mount the expensive production of a project titled The Brothers Lionheart (which we still hope to see some day), Alfredson turns to Nordic Noir with an adaptation of the Jo Nesbo novel, The Snowman, a mystery about a woman who’s disappeared, but her pink scarf has been found wrapped around the titular winter staple. An illustrious international cast led by Michael Fassbender (as Nesbo’s Det. Harry Hole) and Charlotte Gainsbourg, should enhance the potential of this studio venture. Additionally, celebrated scribe Hossein Amini should be of note, though hopefully this is more in line with the quality of his 2011 Drive script than several middling adaptations since then.

U.S. Distributor: Universal Pictures.
.
Release Date: Universal has this slated for an October 13, 2017 US release date. Considering Alfredson’s reputation, an earlier premiere at Venice to TIFF to generate some advanced buzz should be a possibility.