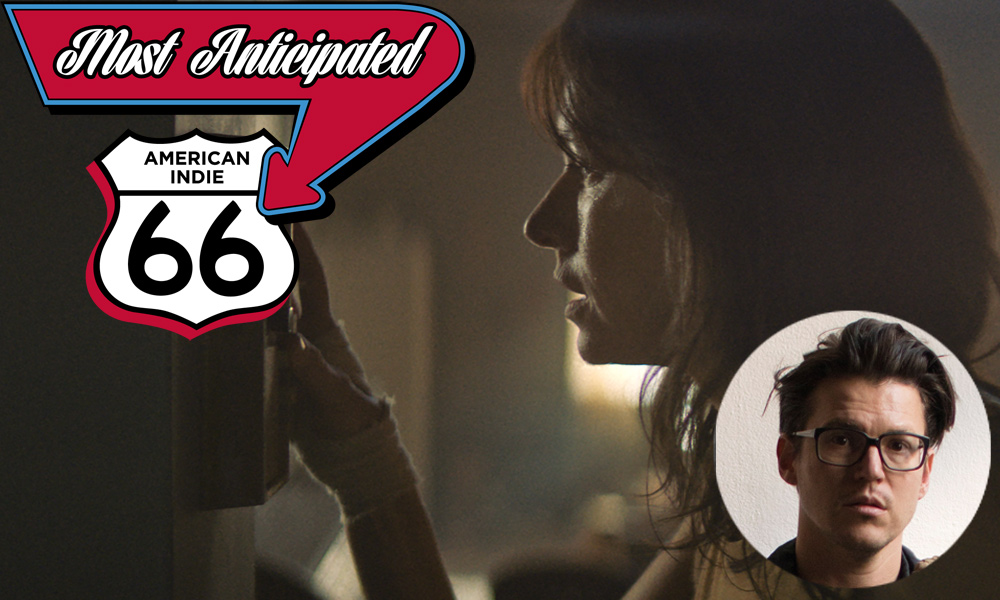 Gist: June (Watts) was once a celebrated counter-culture figure, but that was a decade ago. She now lives alone in her fifth floor South Bronx apartment, having all but cut herself off from the outside world. It’s the notorious “Summer of Sam” and June only has to look out of her window to see the violence escalating with the brutal summer heat. The city is on a knife’s edge, a pressure-cooker about to explode into the incendiary 1977 New York blackout riots.

Release Date/Prediction: This was selected for the NEXT section at the 2019 Sundance Film Festival (January 26th world preem date). Look for this to play the international film fest circuit.